FORT MYERS — Construction on a new luxury residential development in downtown Fort Myers is expected to begin early next year.

The nine-story development, called The Irving House, will feature two levels of parking and 60 one- and-two bedroom apartments averaging 875 square feet. The property will have a greenscaped amenities deck with a pool, cabanas, co-working lounge and a dog spa.

According to a press release announcing the project, it will be the only downtown residential community with attached parking.

The Alzada Co., the developer, says it won approval Nov. 3 for a $4 million tax increment rebate from the city’s Community Redevelopment Agency. In the release, Alzada says 5% of its annual tax increment rebate payment will go to the Southwest Florida Affordable Housing Foundation. The company also says 10% of the construction hard cost is set aside for Minority Business Enterprises and that it will work with the city to improve the existing veterans’ memorial at Palm Park.

The building, when completed, is expected to add $19.1 million in tax value to the city’s tax base.

Barney, in the release, says the building is being designed and will be developed “from start to finish to complement the existing aesthetic of historic downtown Fort Myers, while also meeting and exceeding Florida Green Building Coalition certification standards.”

To encourage the green lifestyle, the Irving will offer preferential parking to owners of electric vehicles and provide bike and helmet rentals for residents.

Construction should be done by late 2023. 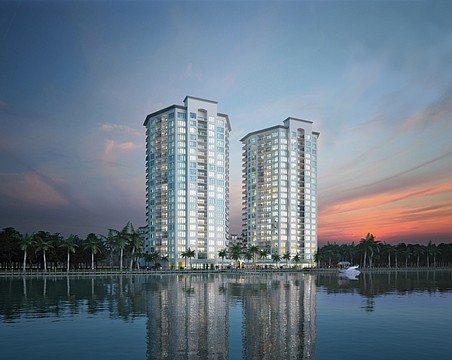 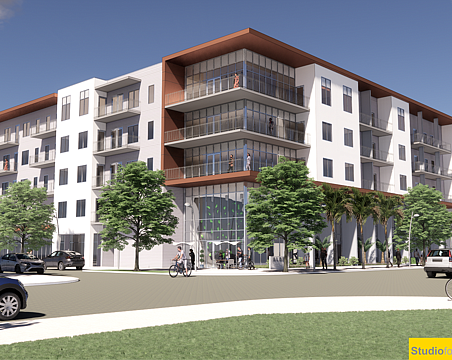 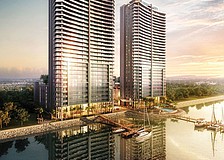 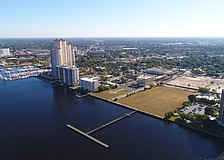 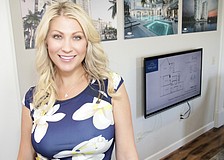 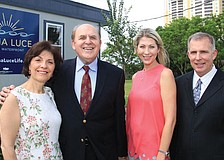 Change on the horizon