The new executives have diverse experience in real estate and human resources.

All appointees will report directly to President and CEO Budge Huskey, according to a statement.

Based out of the Naples headquarters, Kelly-Brao will oversee human resources initiatives for the brokerage and all divisions of its parent organization, The Lutgert Cos. An accomplished executive, she brings 27 years of strategic human resources leadership expertise to the company, previously serving as HR director for a luxury beachfront resort in Naples.

Max, according to the statement, most recently served as managing broker for ONE Sotheby’s International Realty in South Florida. She began her career as a sales associate in upstate New York and proceeded to lead top-producing sales teams up and down the East Coast.

A real estate industry veteran, Hendriks brings an extensive knowledge of residential and commercial markets to this new role, according to the statement. He previously worked with Premier Sotheby’s International Realty as a broker associate in Sarasota.

“We are pleased to have executives of this caliber join our team,” Huskey says in the statement. “Corrine, Nita and Paul are all proven leaders who bring a wealth of knowledge and expertise to their new roles. I am confident that these new appointments position us well for continued growth.”

Premier Sotheby’s International Realty has over 1,400 associates and employees in 40 locations throughout Florida and North Carolina. 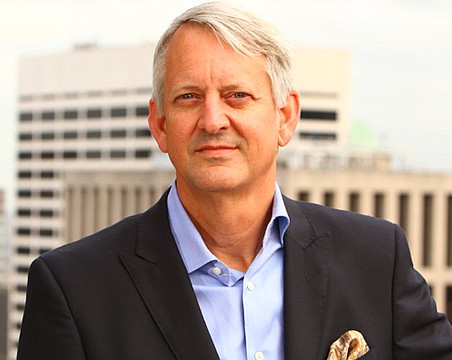 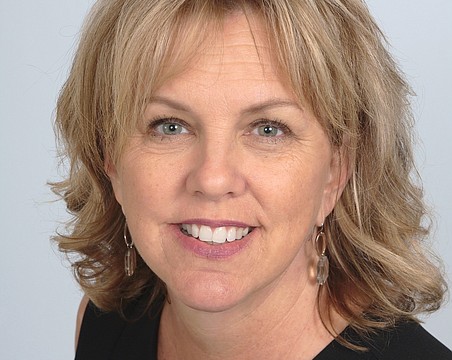 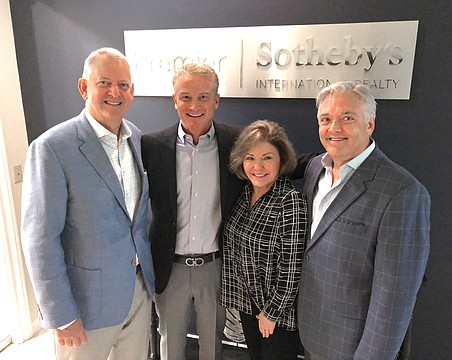 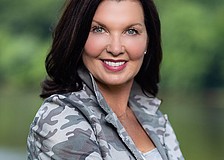 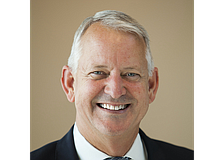 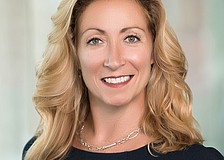 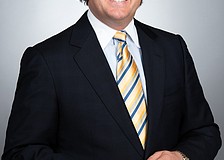 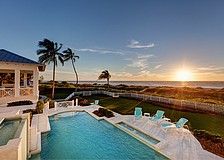