Firmo Construction now has a location in downtown Fort Myers.

The move comes after the firm has more than double its size over the past year, says Firmo President and Owner Eric Collin in a statement, adding “Firmo has experienced substantial growth along the Gulf Coast.”

Firmo’s new office is in the historic Earnhardt building on First Street in the River District of downtown Fort Myers, the release states. The commercial construction management firm began operations almost 20 years ago in downtown Sarasota, and has since expanded its reach across Florida’s Gulf Coast, working on projects from Tampa Bay through Fort Myers and Naples.

Along with an additional location, Firmo named Jerry Miller business development manager,  to focus on strategic growth and client outreach in Southwest Florida. Miller is a resident of Fort Myers and serves on the Fort Myers Economic Development Advisory board.

Firmo Construction is known for its innovative projects, such as the expansion of Rosemary Square in downtown Sarasota; the first LEED Certified Hampton Inn & Suites building in the world, near Sarasota Bradenton International Airport; and the conversion Hotel Indigo in Fort Myers into a Tapestry Collection by Hilton. 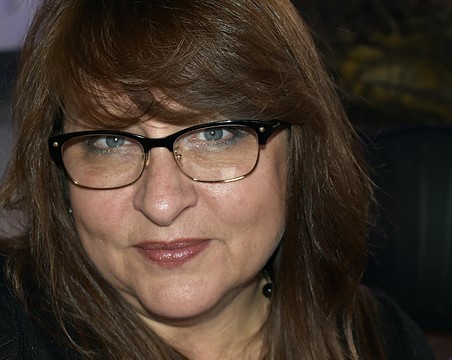 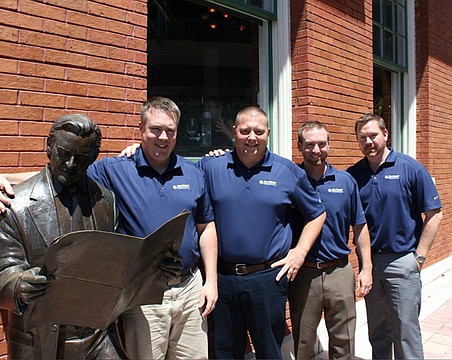 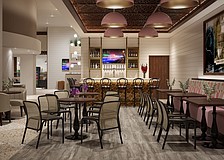 Downtown hotel to get new life under upscale brand 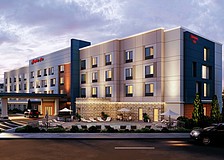 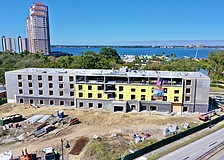 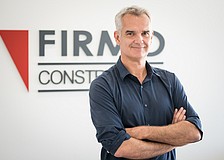