The Serenissima estate has become the highest residential transaction in the tri-county area.

LONGBOAT KEY — Longboat Key’s Serenissima estate has sold for $16.5 million, making it the highest registered residential purchase ever in the tri-county region of Sarasota, Manatee and Charlotte counties.

Michael Moulton of Michael Saunders & Co. handled the Serenissima sale, which closed Monday, according to a press release. It was sold by owners Michele and Mike McKee. The buyers were not disclosed, and the sale has not yet been recorded on public documents, according to a report in the Longboat Observer, a sister publication of the Business Observer.

“It is rare that a single agent has the privilege of retaining a listing for such an extended period," says Michael Saunders & Co. Founder and CEO Michael Saunders in a statement. "That alone speaks to the caliber of service Michael offers to his customers. As with any home that owners have poured their heart and soul into, it is important for an agent to understand the emotional element involved. What began as a business relationship quickly transformed into a personal one in which both parties had a mutually passionate interest in finding just the right buyer for this very special residence.”

Serenissima is on 1.18 acres in the Regent Court section of the gated Longboat Key Club. It made waves in March 2017 when it went on the market for $26.5 million, higher than any previous residential property in Sarasota, Manatee or Charlotte counties. The most recent asking price was $19.75 million.

Finished in a Venetian style, Serenissima, at 845 Longboat Club Road, includes several luxury features: a grand salon that can accommodate 100 people, a 10-seat home theater, a sun room alongside the pool and a five-car garage. The 19,000-square-foot home has six bedrooms and six-and-a-half baths.

Two doors to the south, Villa del Sogno, at 825 Longboat Club Road, also sold this month for $10.5 million. The home had once been listed for $20 million in 2016. It was most recently on the market at an asking price of $12 million.

According to a November report of the Gulf Coast luxury market, there have been 89 sales of single-family homes over $3 million across Sarasota, Manatee and Charlotte counties. Michael Saunders & Co. agents were involved in 52% of those transactions, according to a statement. 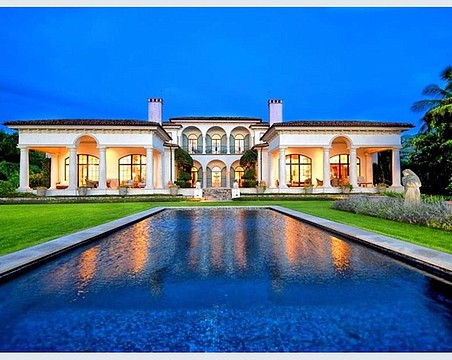 $10M home sale one of largest in two years 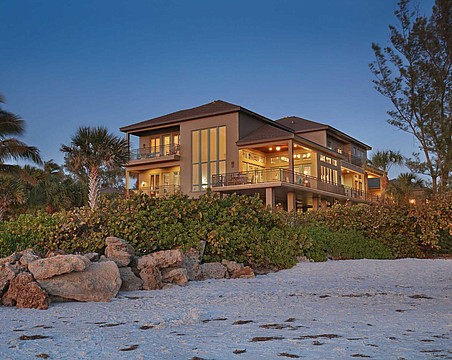 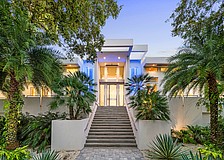 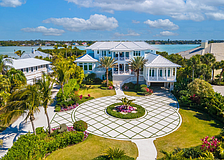 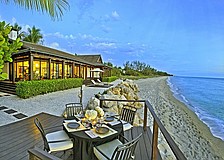