The leadership change was effective Jan. 2.

Quinn, among other roles, is the founding president and CEO of Naples Botanical Garden, according to a statement. She was also previously president and CEO of the Orlando Science Center and interim executive director of the Capital Children’s Museum in Washington, D.C., the release adds. She currently serves on the Women’s Foundation of Collier County Board of Directors.

Opera Naples Chairwoman Wendy Needham, in the statement, says “while Opera Naples regrets losing Mr. Simmons, it understands the exceptional nature of the opportunity presented to him in his hometown.”

Opera Naples produces classic grand operas at Artis-Naples, as well as chamber opera and concerts at the David and Cecile Wang Opera Center. 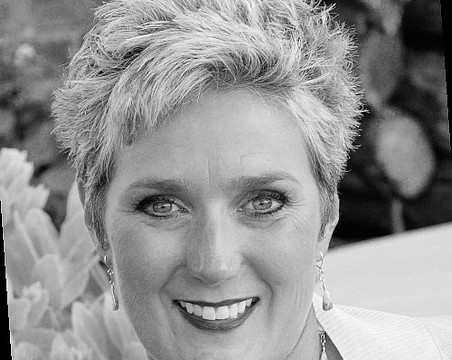 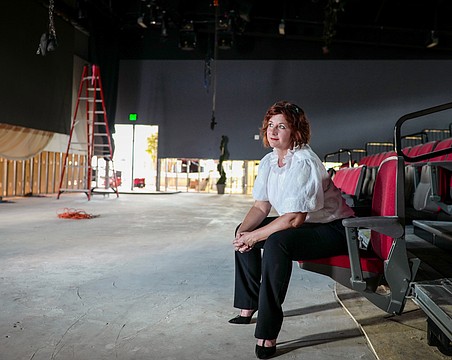 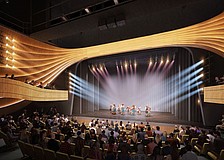 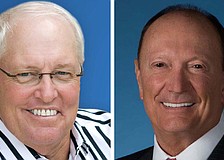