It starts with telling the truth — but be prepared to commit to a long process.

There’s no doubt we live in a culture of outrage, a highly charged atmosphere when companies’ small missteps can, thanks to the amplification of social media’s echo chamber, be portrayed as horrendous assaults on the public good.

But sometimes a problem truly is a crisis — a problem that can’t be ignored or waited out. Think the Deepwater Horizon oil spill of 2010, an environmental catastrophe that inflicted great damage on BP’s brand — damage that lingers on a decade later.

‘Our advice is pretty simple: Tell the truth, tell the whole truth, and tell it quickly.’ Darren Richard, COO of Tucker/Hall

Leaders on both sides of the bay — including the mayors of Clearwater, St. Petersburg and Tampa — slammed the changes. Some critics, including Tampa City Council member Bill Carlson, characterized the name changes as an attack on regional identity and cooperation, carried out with little consultation and explanation.

What's the difference between a genuine crisis and a negative news cycle?

“A crisis isn’t just a nuisance,” Tucker/Hall colleague, COO Darren Richards says. “A crisis is something that could have not only a long-term reputational effect on your organization, but it could have a bottom-line financial effect.”

Richards says businesses’ “north star” should be their long-term reputations. “Think about that as you make your decisions.” However, that doesn’t mean online comments can’t be dismissed or downplayed.

“Think about how a problem will play out five or six years from now, when someone is Googling your company name,” he says. “You want to make sure that in that heat of the moment, when the bad thing was happening, and you were trying to figure out what to do, that you were seen as doing the right thing.”

“We've spent 20-plus years trying to build a region and a regional brand, and this move threatens to pull apart all the collegiality that has been developed over the years,” says Carlson, who also serves as president of Tucker/Hall, a Tampa-based strategic communications firm.

Carlson’s Tucker/Hall colleague, COO Darren Richards, says while every PR crisis is unique — and companies rarely plan for them — there is a time-tested way to react appropriately and chart a course toward undoing brand damage.

“Our advice is pretty simple: Tell the truth, tell the whole truth, and tell it quickly,” he says.

In the case of the EDC/Chamber controversy, the organizations changed their names last autumn, but in mid-January, Tampa Bay mayors were still reeling. In our era of short attention spans and fickle news cycles, that says something.

Richards says getting the whole truth out quickly sometimes involves competing interests for companies in the throes of a crisis. “You slow down because you want to make sure you’re getting it right,” he says. “That prohibits you from telling the story quickly.”

(This story has been updated to correct the spelling of Darren Richards' name.)

Being better in business sometimes requires a road map to figure out some thorny issues. Click the links below to read more from the Business Observer’s annual how-to guide: 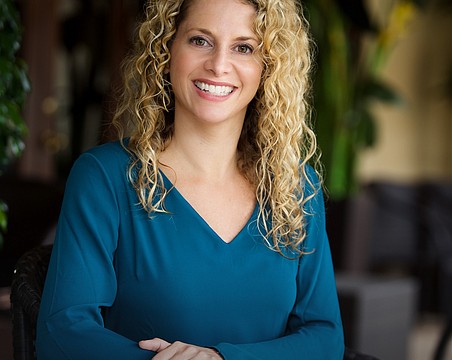 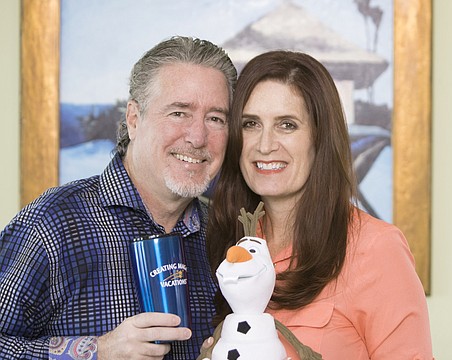 How to succeed with a legacy business in a digital age 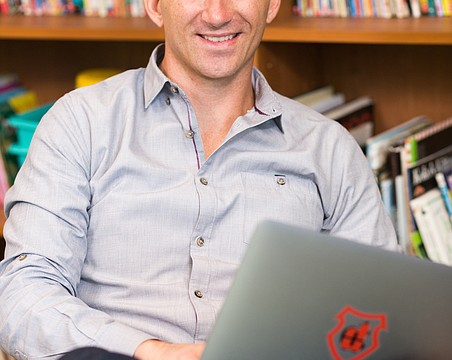 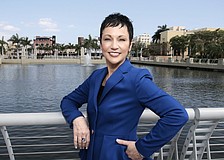 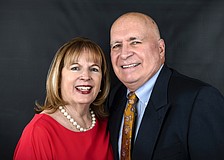 How to write an effective job posting 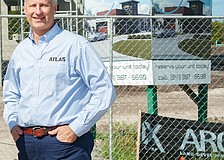 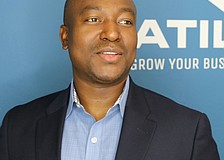 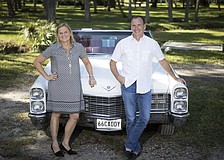