Charley’s is the only restaurant on Fort Myers Beach to win Wine Spectator’s 2020 Award of Excellence.

The shift to add a new dimension to Charley’s, a Fort Myers Beach steakhouse and seafood restaurant, began months before the pandemic. Now restaurant officials hope the move — to create a world-class wine selection — pays off as eateries across the region scramble for an edge in getting customers to return.

The effort to get there started last year. That’s when the restaurant, which opened in 1974 as Charley Brown’s, hired a wine specialist, Triciann Botta, who had owned and operated a wine store in New York City. Charley’s also completed a $1.5 million renovation last November, which included steps to raise some of building structure four feet, a post-Hurricane Irma decision. “We can now avoid having any flood and other issues related to weather,” Oliver tells Coffee Talk.

Botta, meanwhile, created a wine menu, focusing on pairing the right wine with the right dish. That work culminated in July, when Charley’s won a Wine Spectator’s 2020 Award of Excellence. The magazine’s Award of Excellence winners “offer at least 90 selections and feature a well-chosen assortment of quality producers, along with a thematic match to the menu in both price and style,” according to a statement. A winning wine list also must include “complete, accurate information, including vintages and appellations for all selections,” the statement adds, as well as the “complete producer names and correct spellings.”

Oliver says Charley’s is the only restaurant on Fort Myers Beach to win the award and one of three in Lee County. Charley’s, with more than 140 different wine offerings, recently kicked off a ‘Wines of the World’ dinner series, which will run through Sept. 16, to celebrate the award. The dinner, with limited seating and social distancing, will be four, full courses paired with wines from the region of the week, according to the statement. “This is a highly sought after award,” Oliver says. “It shows our evolution.” 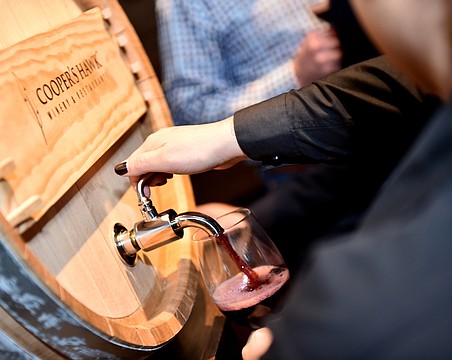 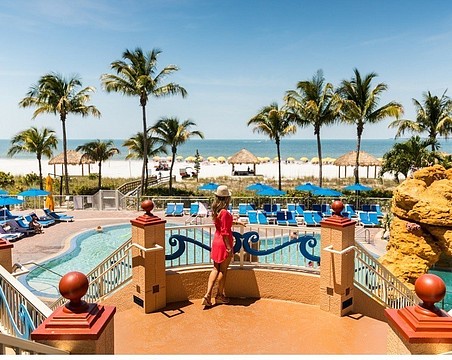 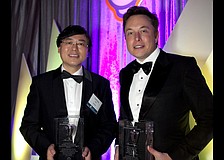