Sale of theater property falls through

The Players Centre in Sarasota has a second buyer in place.

SARASOTA — The sale of The Players Centre theater property in Sarasota fell through July 10.

According to an article in the East County Observer, a sister publication of the Business Observer, the deal was supposed to close July 9, but the potential buyer asked for another 24 hours, a request that was granted.

The Players Centre Board Chair Donna DeFant says in the East County Observer the buyer failed to produce the money or sign the contracts as agreed upon. "All the documents had been signed by us and we complied with all of their six demands in the final 24 hours, including $3 million more in liability insurance, which we purchased," DeFant says. "The buyer defaulted. We did everything we could do. We're done."

DeFant didn't disclose the price of the theater, but says previous reports of it being more than the $9.5 million listing price were accurate.

She says The Players had a second buyer in place in case the first deal collapsed. The new buyer doesn't want to be identified until the sale closes, but DeFant says it's a local businessman.

"We are getting the exact same price," she says. "It really is a better deal. The new buyer has agreed to let us stay in the building for two years, although I don't know if we need to do that. All this means is just a little delay."

DeFant says the new buyer wants to proceed quickly and asked for a 30-day due diligence period or less.

The Players Centre is planning a $30 million complex in Lakewood Ranch’s Waterside Place. The sale of its current theater at 838 N. Tamiami Trail will fund, in part, the new theater. 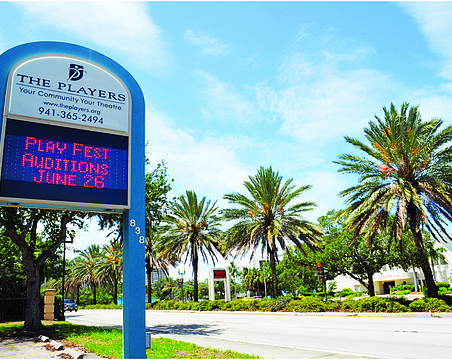 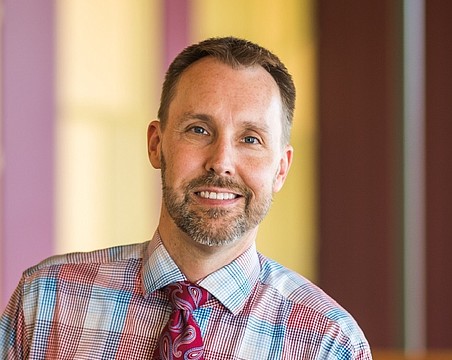 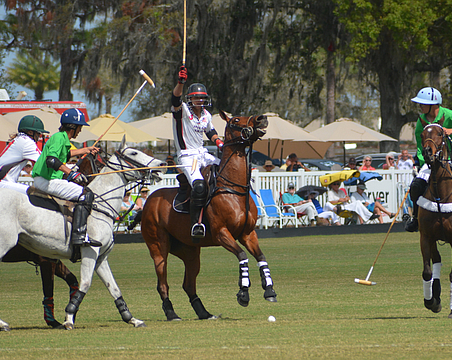 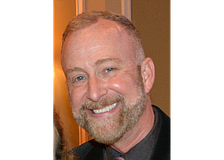 Theater closes its sale for $9.5 million 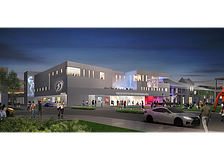 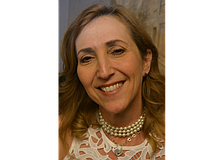