Lehigh Acres and Fort Myers, both in Lee County, are among the fastest-growing cities in America, according to a new tabulation by research firm WalletHub.

Lehigh Acres ranked third in the survey of more than 500 U.S. cities for 2017, while Fort Myers came in seventh based on 15 criteria. Cape Coral, also in Lee County, ranked No. 15, according to the survey.

The nation's fastest-growing city was Frisco, Texas. The Lone Star state nabbed four of the Top 10 spots, with Midland, McKinney and Austin rounding out the state's other slots.

Fort Myers also topped the nation in decrease in poverty, its rate declining by 2.92%, and tied for most job growth, WalletHub noted. It also scored second in the nation for “highest growth” among small U.S. cities. 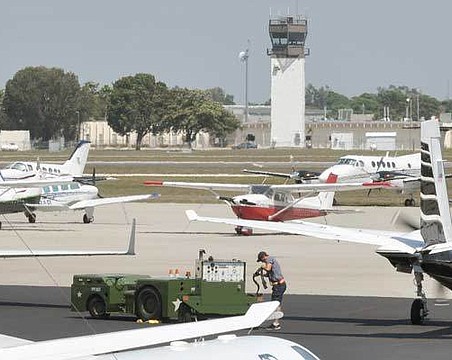 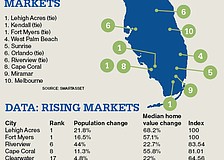 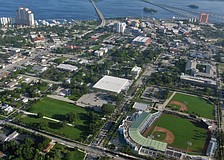