Laurel Smith's first job in public relations was to haul a giant 6-foot-tall stuffed teddy bear to television stations to promote a charity.

Smith had just joined Amy Gravina's public-relations startup in 1984 and the job wasn't exactly glamorous. But Smith's unbridled enthusiasm helped grow Gravina, Smith, Matte & Arnold into one of the most highly regarded public relations and marketing firms in Southwest Florida.

Now Smith is retiring. There are no plans to change the firm's name, even though Gravina retired three years ago, Sharon Arnold moved to Pensacola and Smith will leave at the end of June. Tina McCain Matte, who joined the firm in 1999, will be the sole managing member of the company, overseeing the firm's nine full-time employees and a retinue of contract professionals.

Matte will oversee a new generation of PR pros, including Angela Bell and Jennifer Hamilton, recently named associate partners. Bell has been with the company since 2008 and developed strategic public relations and marketing programs for corporations and nonprofit organizations. Hamilton recently joined the firm from Hill+Knowlton Strategies, where she was an account supervisor in the company's corporate communications practice in Tampa.

Smith and Gravina are still just a phone call away in case they're needed; both remain “of counsel” to the firm. But Smith says she's looking forward to retirement. “It'll be so much fun reading a book instead of news clips,” she chuckles.

This story was updated to reflect the correct names of the firm's "of counsel" retired executives. 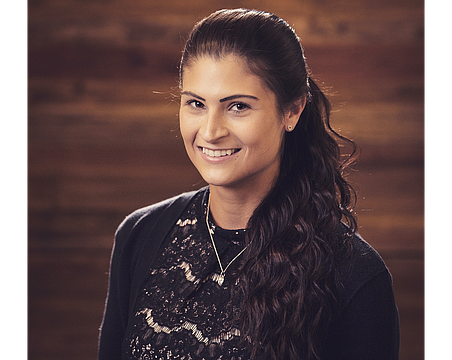 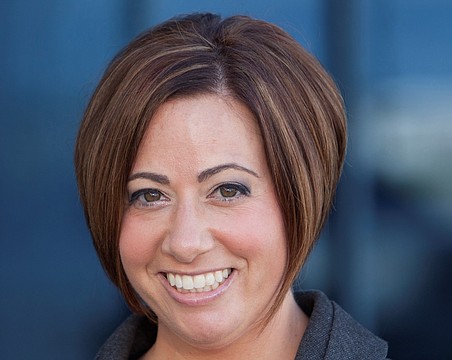 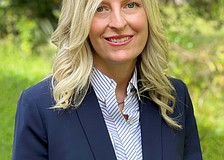 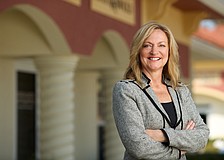 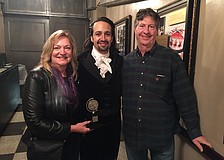 A day on Broadway