Back for the Recovery

Gordon Knapp missed Florida's most recent boom and bust, but he's back for the recovery.

Manhattan Construction recently named Knapp senior vice president for Southwest Florida, an area that extends from Naples to just south of Tampa. His offices are at the company's Naples headquarters.

“It's a very healthy marketplace,” Knapp says of his new home in Southwest Florida since January. “We have a mixture of public and private money being spent.”

While Manhattan has had a hand in many different kinds of construction projects in Southwest Florida, it's perhaps best known for the condominium towers it built during the boom under the Kraft Construction name.

Rooney's office is located a few steps from Knapp's at the company's offices near the Naples Municipal Airport. “He wants us to flourish in the state of Florida,” Knapp says.

Manhattan Construction built some high-profile projects in recent years, including the Dallas Cowboys football stadium, the George Bush Presidential Library and the visitors' center at the U.S. Capitol in Washington, D.C.

In Southwest Florida, a small sampling of Kraft's condo projects included Jasmine Bay in Estero, Florencia in Bonita Springs, Cape Harbour in Cape Coral and Alinari at Rosemary Place in Sarasota. “We have a vast history of experience in multifamily residential,” says Knapp.

But Knapp says he doesn't expect another condo boom like the one occurring now in the area that stretches from West Palm Beach to Miami. According to market tracker Cranespotters.com, there are 95 condo towers under construction and another 122 towers proposed in Southeast Florida, for around 28,500 units.

“What we're seeing now is an appropriately cautious environment but nevertheless robust,” Knapp says of Southwest Florida's more subdued condo market. “Developers are wiser. They're going to develop what meets the demand.”

At Manhattan, Knapp says the company will ensure that condo development doesn't become a disproportionate share of the business. “We're in at least 20 different business sectors of the construction industry,” Knapp says.

Besides condos, Knapp says the list includes hotels, rental apartments, mixed use retail-office developments, warehouses and manufacturing. Population growth will be a big driver in the education market, too. “We're seeing an expansion in the need for schools,” he says.

Knapp says the construction industry is constrained by labor shortages, particularly among skilled craftsmen in masonry, concrete, mechanical and electrical areas. “I wouldn't call it catastrophic, but it's putting a strain on project schedules,” he says.

Still, Knapp expects many of the workers who left the area during the bust to come back. “Labor goes where the work is,” he says. “What's not to love about Florida?” 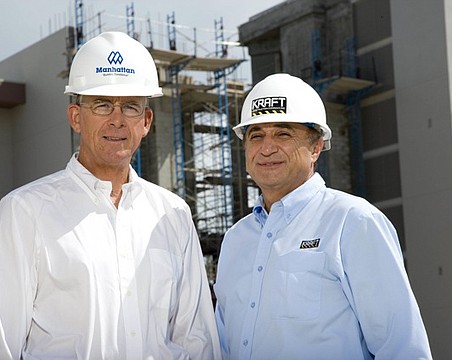 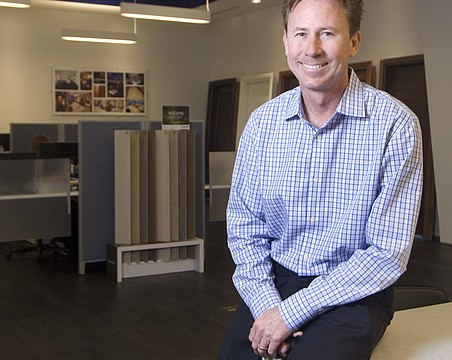 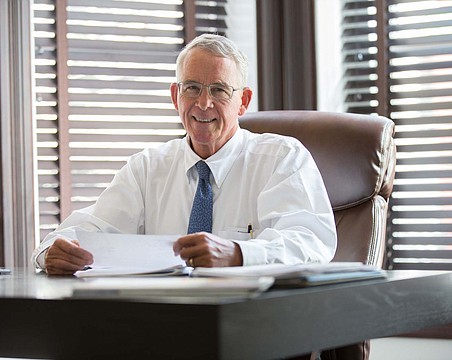 Naples CEO behind $1.3B firm to run for Congress 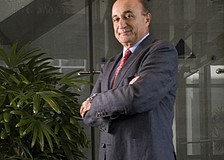 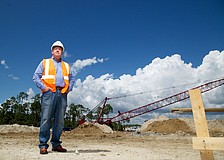 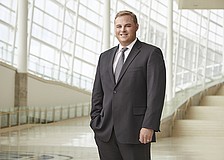 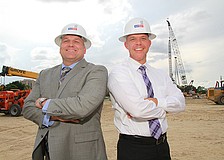 The band is back