First of all, he's young, 43 years old. And the new owner of the Fort Myers Miracle doesn't fit the profile of an older rich guy who considers the team his trophy.

“It's not a vanity investment,” says Hochberg, the father of three children ages 10, 8 and 5. Through his company, SJS Beacon (the initials stand for each of his children's first names), the Bronx native purchased the team last year for an undisclosed price from the New Jersey-based Goldklang Group.

Hochberg, an attorney, isn't a newcomer to the complexities of running a business. As in-house counsel for New York City-based LS Power, he helped oversee construction of power plants, hugely complicated projects that take four to five years to build. He also was an owner of the Springfield Armor, a minor league basketball team that was sold last year to the NBA's Detroit Pistons to become its affiliate.

Hochberg, who lives in San Diego to be closer to his wife's family, says you can expect his new team to be as aggressive off the field as on it. The Miracle, which won the Florida State League championship last year, will play in the newly renovated Hammond Stadium in Fort Myers.

The stadium will be a big help in Hochberg's strategy. Lee County and the Minnesota Twins spent $48.5 million to renovate the stadium and sports complex. The facility is the spring training home for the Twins and season home for the Miracle, a Twins affiliate.

But even with the fancier digs, Hochberg says he will keep prices as low as $5 a seat. Even the stadium's corporate suites will be reasonably priced, at $15 a person. The Miracle can cater an all-you-can-eat meal in the suite for $16 a person, too.

Currently, the Miracle is third among the 12 minor league teams that make up the Florida State League with an average game attendance of 1,861 last year. The top team, the Clearwater Threshers, drew 2,787 people on average last year. “Our goal is to be No. 1 in the state league,” Hochberg says.

Yankees fan
Hochberg has always been a fan of the New York Yankees and played second base and shortstop in high school. “My baseball skills ended at the high school level,” Hochberg chuckles.

But his love of the game continued. “Baseball was always my favorite sport,” he says.

Hochberg began his legal career at corporate law firm Latham & Watkins, specializing in financing large energy projects. After a few years at Latham & Watkins, Hochberg joined LS Power, a small but rapidly growing power-plant builder. “I wanted to get out of the law-firm world,” he says.

Hochberg earned an M.B.A. by attending night school at New York University. LS Power provided Hochberg with an opportunity to be entrepreneurial. “Our core business was developing power plants from scratch,” he says.

Ultimately, though, Hochberg had a more entrepreneurial streak. “I really wanted to start my own business,” he says. “I left the power business in 2013.”

“I miss having him around,” says Paul Segal, the CEO of LS Power. “I always knew that he was interested in sports and that he had a passion for it. It was a lifelong dream to own a franchise.”

Hochberg launched SJS Beacon in 2013 to acquire and develop a portfolio of real estate assets in areas that are in the path of growth. “What I wanted was a blank sheet of paper,” he says.

For example, SJS recently acquired a shopping center in Freeport, Texas, the site of a massive new liquefied-natural-gas facility. The center has a grocery store, but there's opportunity to fill vacant shops as the area expects an influx of workers.

Hochberg declines to disclose who his investors are except to say they're friends, family and banks. “I do have third-party capital,” he says.

Buying the Miracle
With undisclosed investors, Hochberg acquired the Miracle baseball team last year after screening about 50 opportunities, including other teams in Florida. To help him with that task, he hired sports-business mergers and acquisitions advisory firm W.B. Grimes & Co. Hochberg also had to be vetted by Major League Baseball, a process akin to an FBI background check.

“The team was never 'for sale,'” says Marvin Goldklang, who has owned the team since 1989 with investors that included comedian Bill Murray and singer Jimmy Buffett. “It was one of those serendipitous circumstances where I was introduced to Jason,” he says.

Goldklang says Hochberg's love for the game and his entrepreneurial drive were part of the reason he sold the team to him. “If someone very different had come along and offered me more money, I wouldn't have sold,” Goldklang says. “I saw a younger me in Jason,” he says.

“Jason impressed me as somebody who not only understood what we were doing in terms of developing and promoting the brand, but somebody who had innovative ideas of his own,” Goldklang says. “He's entrepreneurial, he's a creative thinker, he's very innovative.”

Neither Goldklang nor Hochberg disclosed the terms of their deal. “We did sell it for more than we paid for it in 1989,” he quips. Hochberg says teams are valued in part on cash flows and comparable transactions.

The Miracle stood out in part because of the extensive renovations to Hammond Stadium, now part of a renamed CenturyLink Sports Complex that was completed last month. The project expanded the stadium's seating to 9,300 and added an outfield boardwalk. There's also a bigger retail store for merchandise. “I thought the stadium was going to be phenomenal,” Hochberg says, praising the county's investment. “They care about this place.”

In addition, the Twins pay the players' salaries. “They're big supporters of their farm system,” Hochberg says.

Hochberg now owns the minor league franchise for the region that includes Lee and Collier counties. The closest competitor is the Charlotte Stone Crabs in Port Charlotte. Hochberg's ownership also precludes the Boston Red Sox from operating a minor league team in the area. The Red Sox hold spring training in JetBlue Park, less than six miles away from Hammond Stadium.

Open the gates
Hochberg says the Miracle's championship season last year combined with the newly renovated stadium presents opportunities to attract bigger crowds to games. “We basically have a new venue,” he says.

Hochberg says he's not raising prices because he wants to boost attendance by at least 10% this year. “We really want to bring people in,” he says.

“We're going to do a lot of marketing about the championship,” he says. “I'm also focused on upping our social media game. I've made it a big priority to step that up.” That includes getting higher visibility on Internet sites such as TripAdvisor.

Hochberg says visitors can expect more promotions, such as a used-car giveaway the Miracle held last year. In addition, he plans to create new events unrelated to games, such as the beer fest that drew 4,000 people last year to the stadium.

The Miracle will also make a big push into the corporate and group business with reasonably priced entertainment. For example, companies might entertain clients in the suites and they're more likely to spend now that the economy is recovering. “This area's really growing,” he says.

While he lives in California and has other endeavors with his real estate acquisition and development, Hochberg won't be an absentee owner. “My style is hands-on in terms of I want to know what's going on,” he says. “I consider owning the team like a public trust.” 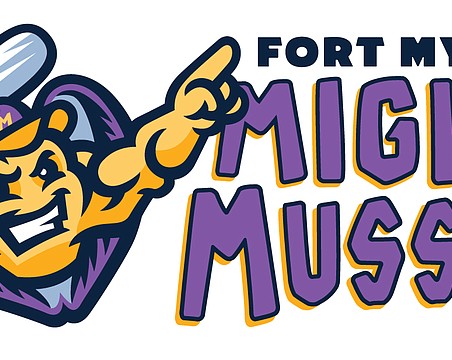 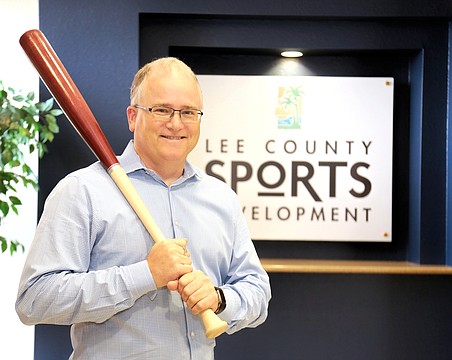 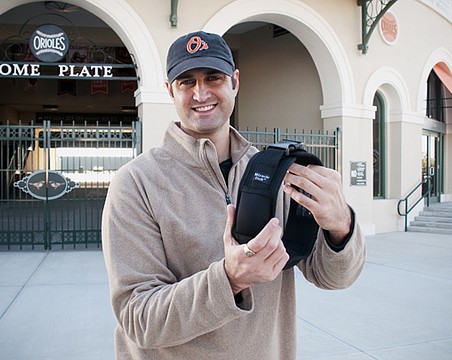 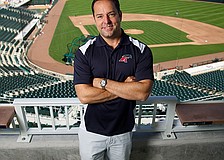 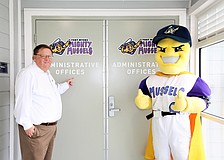