NEW PORT RICHEY — The Canadian investor owners of the Michaelson Real Estate Group LLC have purchased the 143-unit The Park at Ashley Place apartments in New Port Richey for $8.05 million, or $56,293 per unit.

The buyers were attracted by the gated apartment complex's condition, location and appearance, according to Erika Davenport, vice president of operations for Michaelson Real Estate Group.

“It's in a great location surrounded by neighborhoods behind it,” she says. “It's been a great little jewel for as long as I've been here. The owners like to purchase properties that don't require a lot of renovation.”

The community is the second Florida property for Michaelson, which also owns the 244-unit Swan Lake Apartments.

Canada's Osgoode Properties buys most of Fountains of Largo 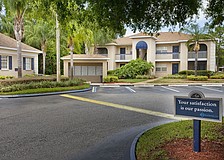 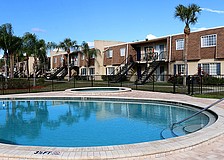 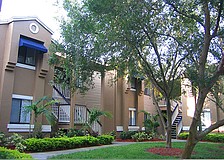 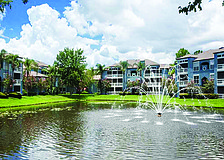 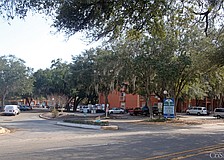