Located at 4901 Grace St., the building will be used for packaging, labeling, distribution and warehouse services for the drug development company. In 2011, the company announced the expansion, which included adding 1,000 square feet to its existing 24,000-square-foot facility nearby in addition to developing the new building.

The company estimated the new building would make room for 45 new employees, which would qualify it to receive up to $135,000 in incentives from the Florida Qualified Targeted Industry Tax Refund program.

According to a news release, Xcelience has doubled its staff during the past three years and will soon hire its 100th employee. The new facility will allow the company to double its staff again over the next three years, the release says.

“We love being in Tampa, because through USF, UF and Tampa's growing biotech community, we have access to scientists at the height of their field,” Derek Hennecke, CEO and president, says in the release. 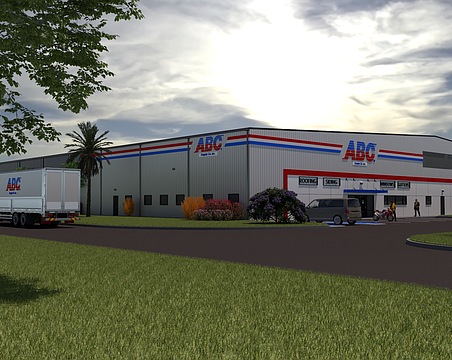 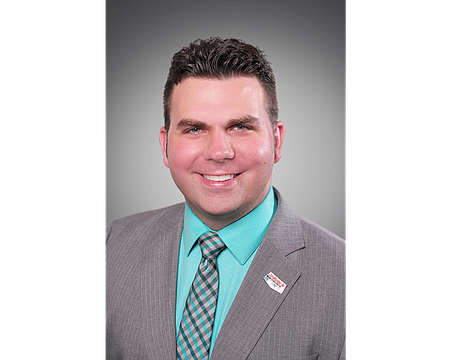 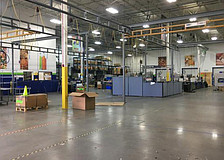