The development will feature 367 units in an eight-story structure with studio, one-, two-, and three-bedroom floor plans. It will also include amenities such as a two-story health club and fitness center, pool, business center and clubroom. The first apartments are scheduled to be completed by the first quarter of 2014, the company says in the release.

The project is financed by an equity investment from Crescent Resources, a construction loan from Capital One and mezzanine financing from Nationwide Real Estate Investments. MSA Architects of Miami designed the building, and Moss & Associates of Fort Lauderdale is the general contractor. King Engineering of Tampa is the civil engineer for the project, and Land Resource Design Group Inc. of Orlando will design the landscaping. 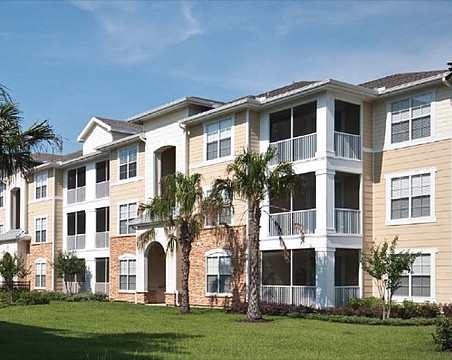 Circle at Crosstown sells for $35.25 million 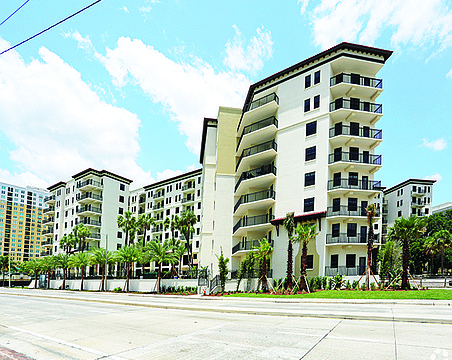 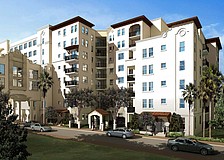 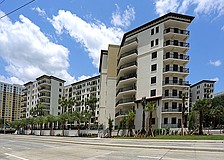