TAMPA -- Outback Steakhouse is buying into the advertising opportunities offered by NASCAR in 2012.

Outback will sponsor the No. 39 car for two Sprint Cup Series races, a release explains. The Tampa-based restaurant chain will be recognized as the primary sponsor for two races, and will be considered an associate sponsor for all other events.

The No. 39 car is a Chevrolet Impala driven by Ryan Newman, a member of the Stewart-Haas Racing team. Stewart-Haas is owned by NASCAR driver Tony Stewart and Gene Haas, founder of Haas Automation.

Outback Steakhouse is a subsidiary of OSI Restaurant Partners LLC, which posted an $8.5 million net loss in the third quarter. Through the year's first nine months, however, the restaurant conglomerate has generated $44 million in profits on $2.8 billion in revenues. 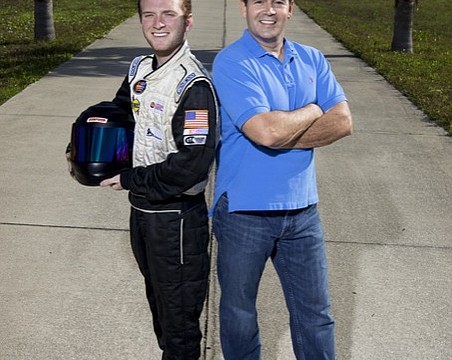 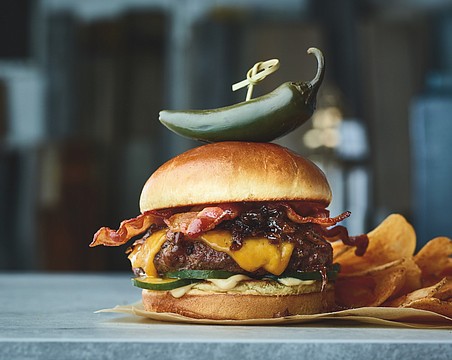 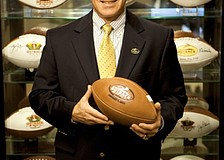