The price equated to $38 per square foot.

“We were leasing about 10,000 square feet,” says Brent Sutton, company president. “ We had outgrown our space in those buildings. This [property] is much larger, and it's also much convenient. The other buildings were spread out.”

The company has already occupied one of the buildings and plans to lease out space in the second building. 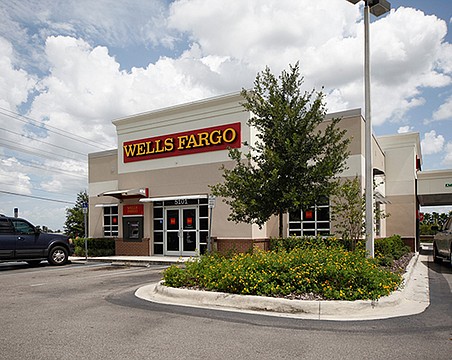 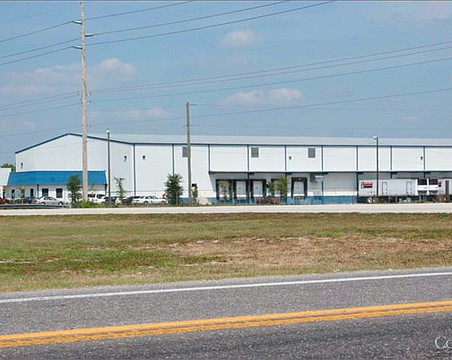 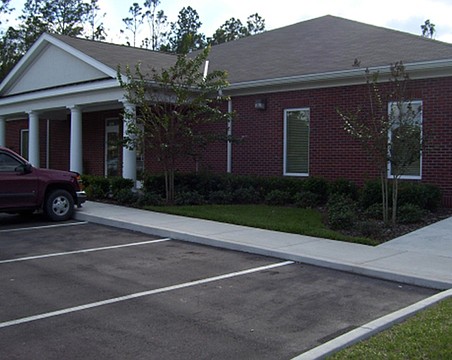 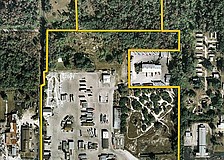 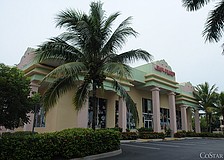