The move is not an uncommon one. Since its founding in 1994, Global Imaging Systems has acquired 95 businesses. In many cases, acquired businesses act as satellites for established regional core companies; in this case, UBS's operations will be integrated into Global Imaging's Chicago Office Technology Group.

Global Imaging itself was acquired by Xerox in 2007. Xerox earned $22 billion in revenues in 2010, with roughly 136,000 employees on its payroll. Ursula Burns leads the firm as CEO. 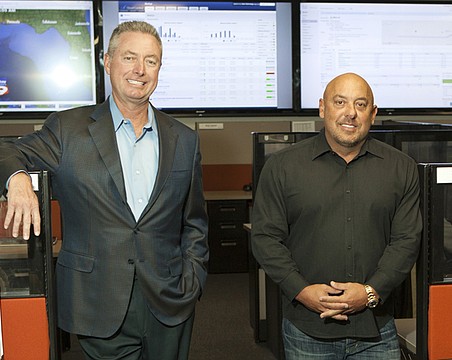 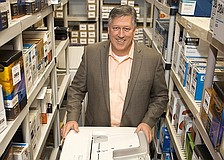 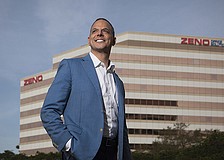