KAST Construction Co., a general contractor with offices in Miami, Tampa and West Palm Beach, has promoted seven of its executives to more senior-level roles within the company.

Sean Ouellette, according to a news release, has been promoted to senior vice president and COO. He spent the past six years as manager of KAST's Tampa office, helping the company expand its reach to St. Petersburg, Sarasota, Fort Myers and Naples.

Kristine Retetagos, meanwhile, has been promoted to the Tampa office’s senior vice president and division manager. She previously served as vice president of preconstruction services in Tampa.

In West Palm Beach, Michael MacDonald has been promoted to senior vice president and division manager. His previous roles at KAST include senior project manager, project executive and, most recently, vice president of operations.

Lastly, Neil Levy has been promoted to vice president of operations for KAST’s Miami business unit. According to the release, he has built some of Florida’s largest and most complex projects and is currently leading the company’s project team on the Legacy project in Midtown Miami.

“KAST is designing this company for the future,” CEO Mike Neal states in the release. “In this complex industry and incredibly volatile market conditions, strong leadership is absolutely the most important thing when you are leading a large company like ours.

“These leaders are battle-tested and have navigated our teams through multiple market cycles. These leaders are the best of the best. By making these changes, we have increased the horsepower of our firm’s leadership and have put great responsibility in the hands of our best people.” 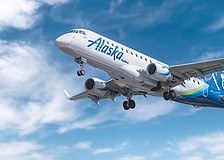 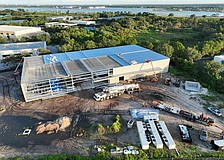 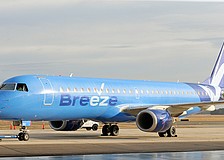 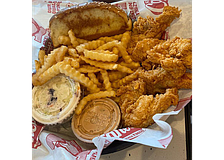 Raising Cane's opens Clearwater restaurant as it expands into Florida 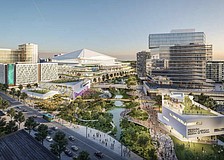 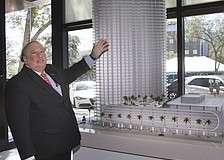 NY billionaire talks about his St. Pete tower on visit