Crews have started work on Pendry Tampa as sales top the $150 million mark.

Crews have started drilling the first test pilings at the site of Pendry Tampa, a 37-story luxury hotel and condominium complex on Tampa’s Riverwalk. Once engineers are satisfied and have made any necessary adjustments, drilling on the entire foundation will begin in earnest.

Pendry Tampa is being developed by Two Roads Development of West Palm Beach and Pendry Hotels & Resorts on property between Ashley Drive South and the River Walk and Whiting Street and Brorein Streets.

The plan, as originally announced, calls for the tower to have 207 condominiums and 220 hotel rooms as well as a luxury spa and a rooftop pool on a deck overlooking the Hillsborough River, along with an upscale restaurant, a lobby bar and a cafe.

The residences will include one-, two- and three-bedroom units, as well as several penthouses on the top floor. Prices for the units start at $1.175 million.

Residents, the developers say, will have full access to hotel services and amenities, including a dedicated residential staff.

Pendry was launched in 2015 and is part of Montage International, a chain of ultra-luxury hotels, resorts and residences. It operates properties in Hollywood, California; Chicago; New York; Baltimore; and Park City, Utah. Several more are in the works.

The company announced in late 2021 that it had chosen Tampa for its latest project.

Not all of the chain’s properties have a residential component, though.

Michael Fuerstman, the co-founder and creative director of Pendry, told the Business Observer last year if the company “feels like there’s a strong residential market and there’s a place to fit a residential offering alongside a hotel, our default is we would love to do that.”

That feeling seems to have paid off in Tampa.

Pendry and Two Roads say in a statement that the development “has generated substantial success, securing contracted condominiums, including a wide range of floor levels and styles, all totaling more than $160 million in value.” 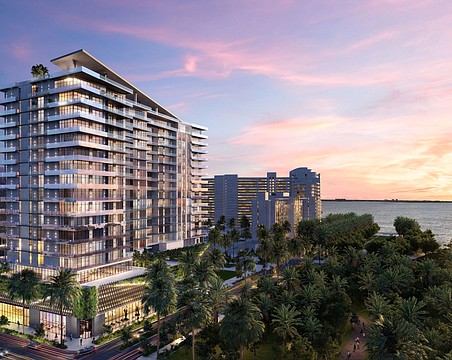 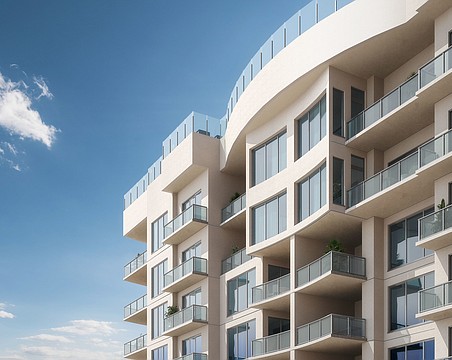 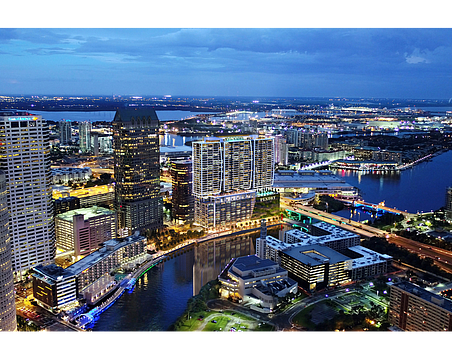 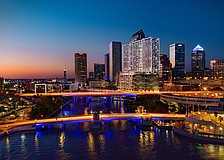 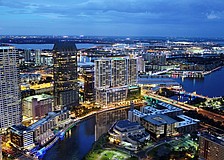 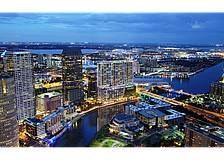 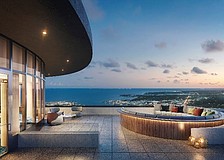 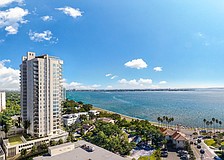