Developers get nearly $95M in financing for Tampa apartments

An apartment complex to be built in Tampa Heights neighborhood must include affordable housing units, per an agreement with the city.

The developers, Loci Capital and Maifly Development, are building the complex on 2.45-acres in the city’s Tampa Heights neighborhood. The property sits on the northeast corner of North Florida Avenue and East Seventh Avenue.

When complete, the Tampa Heights Apartments, as they’ll be known, will include one-, two- and three-bedroom units ranging in size from 512 square feet to 1,393 square feet.

There is no word yet on how much rents will be, but as part of an agreement with the city, the developers will set aside 32 units for people earning at or below 80% of the area’s median income.

Loci Capital is a Tampa-based property investment firm which has invested more than $228 million since 2019 in projects across several commercial real estate sectors. And Pittsburgh based Maifly Development is an apartment developer specializing in market rate and student housing complexes.

Construction on the complex is scheduled to begin early this year and expect to finish up by late 2024. 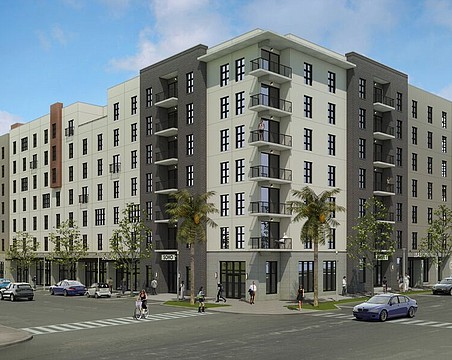 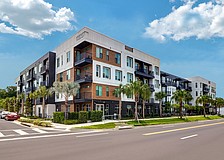 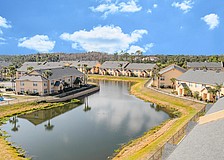 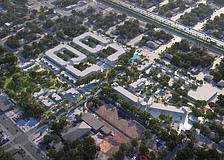 City to demolish public housing complex and replace it with double the number of units, townhomes and Zion Cemetery memorial 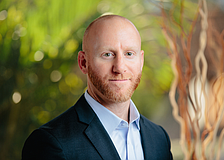