Executive focuses on culture in the new year

Laura Sorensen says employers should be focused on building a culture top talent can't turn down.

1. First Watch Chief People Officer Laura Sorensen has just one word on her mind for 2023: culture.

With trendy words that everyone has heard in 2022 — quiet quitting, the Great Resignation, etc. — the state of work may seem fragile. But Sorensen says those trends aren’t new.

“I think certainly when you strip apart what those really mean, they’re a concern for everyone,” she says. “But I don’t know if any of them are new. I think the terminology may be new.”

East Manatee County-based First Watch, one of the leading breakfast-brunch-lunch brands in the country, has been keen on never losing good employees. That's why it spends considerable time attracting and retaining the best talent. The key to doing that? Culture.

“The buzzwords may be new, but the issues are not and we’ve always focused on keeping our employees first so we can avoid some of those things,” she says.

2. For Sorenson, culture starts with listening and acting upon employee needs.

For First Watch, that focus has been primarily on mental health, especially coming out of the pandemic. “We want to make sure we’re here to support our people,” she says. So the company rolled out a complimentary annual membership to Calm, a software app that promotes meditation and good sleep. The membership is for all employees regardless of how many hours they work or what position they hold.

In 2023, the benefit will extend to include telemedicine, with access to behavioral health benefits. Again, for all employees, and with no out-of-pocket expense.

The listening initiative really began two years ago when Sorensen partnered with First Watch President and CEO Chris Tomasso and COO Dan Jones to create the WHY tour, also known as We Hear You. It’s a virtual engagement tour that goes beyond engagement surveys, Sorensen says.

“We wanted to get the feedback directly from the employees and be able to ask follow up questions,” she says, “versus just having one survey in a moment of time where we’ve got one response.”

Over the summer, the trio held 20 different 90-minute calls with hourly employees across the country. Last year, several asked for a custom omelet button on the point of sale system.

“That was something not on our radar, but was something that meant a lot to the people using that system,” she says. “When we put it in place, it was a huge win.”

3. As a potential recession looms, First Watch, a publicly-traded firm with more than 10,000 employees and $600 million a year in revenue, is taking measures to address it — at least in one big way: compensation.

The company holds annual and mid-year compensation reviews to make sure it’s doing the right thing for employees, whether it’s a change in the work environment, adding a valuable program or making a tweak to the base salary.  “At the end of the day, it’s about the work environment they’re in,” Sorensen says. “Do they feel heard?” 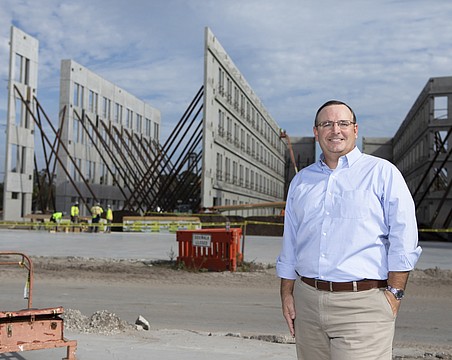 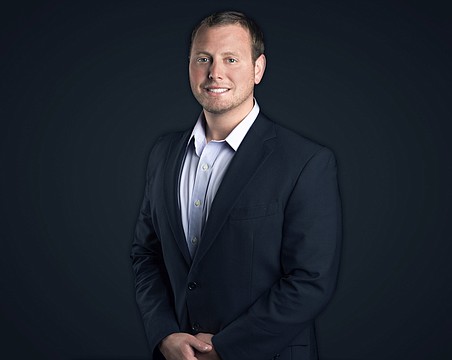 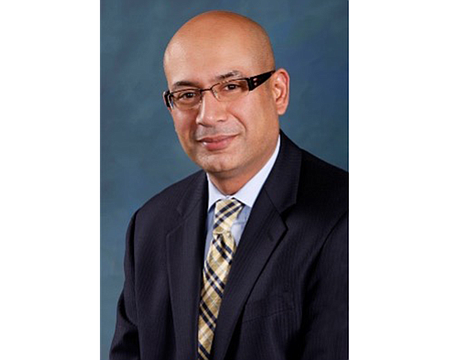 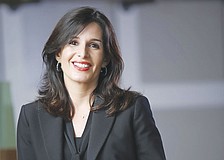 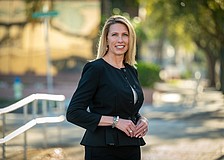 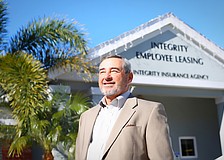 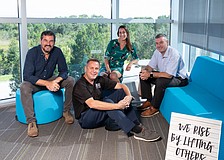