BayFirst will continue to offer mortgages to local borrowers but plans to shut down its nationwide loan production.

Citing a "precipitous decline" in mortgage volumes and an uncertain outlook for mortgage lending over the coming quarters, the bank, in a news release, says it will discontinue its nationwide network of residential mortgage loan production offices, but it will continue to offer mortgages to local borrowers. The shutdown is contingent upon regulatory approvals.

“Given the impact of declining mortgage volume on the company’s operating performance in recent quarters, together with the uncertain outlook for mortgage lending in the near to mid-term, we made the difficult decision to discontinue our nationwide network of residential mortgage loan production offices,” BayFirst CEO Anthony Leo states in the release. “This decision allows the bank to focus our resources on building a premier community banking franchise and capitalizing on our expertise in SBA lending.”

The Business Observer reached out to BayFirst for additional comment, but Leo declined to elaborate.

"Our plans are subject to regulatory review, and until then, we cannot speak further than what was required to be reported under the SEC rules," he says in an emailed statement.

BayFirst, the release states, recently opened a new branch — its eighth in the Tampa Bay region — in Bradenton.

“SBA lending through our CreditBench division has grown to record levels,” Leo states in the release, “and we continue to add new team members to that division.” 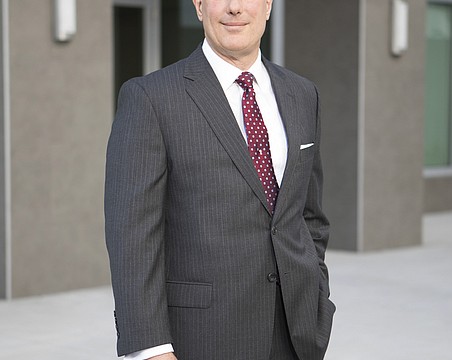 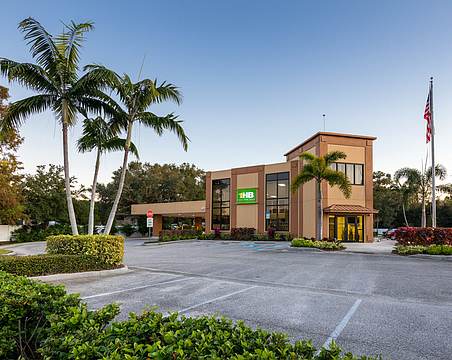 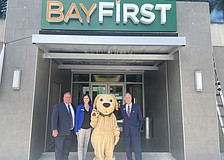 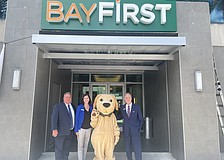 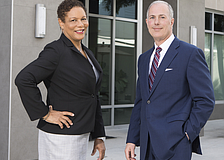 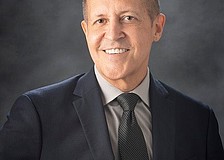