Blood center gets creative during pandemic

When faced with the lowest of lows, SunCoast Blood Centers turned to a donate at home option.

Before the pandemic, blood donors were hard to come by. But when 2020 rolled around, they were even more scarce. “In 2020, we didn’t have blood drives,” Scott Bush, CEO, says, “but surgeries were still happening.”

Lakewood Ranch-based SunCoast Blood Centers did the only thing it could think to do: it went mobile, introducing the [email protected] service. Through this service the nonprofit was able to visit donors at their home. It was especially helpful for people who were hesitant to leave their house during the pandemic, as each van is run by one person — keeping contact with other people to a minimum.“We can go right to their driveway,” Bush says.

Residents can donate blood or platelets through the service by scheduling an appointment on the organization’s website. Once the appointment has been made, a blood collection van is sent to the individual’s home. For the appointment, the blood is collected by the driver, who is also the phlebotomist. The nonprofit accepts donors who are at least 16 years old and weigh 110 pounds.

The donation doesn’t take very long since the longest part of each blood donation, Bush says, is the 15-minute questionnaire and that can be done online ahead of the appointment.

“It’s been well received,” Bush says, adding high gas prices have led to more donors turning to this service. “It’s just not out there enough.”

The service began in 2020. Currently, there are four vehicles in the fleet. Each cost about $50,000. Bush says a good day would be if eight donations per vehicle were collected.

“One of the biggest obstacles (for donating blood) is convenience,” Bush says. “(With these) we take away the excuse.”

The biggest challenges facing the service are the wear and tear on the vehicles, as well as gas prices. Transportation costs in June were up 440% year-over-year for the organization, Bush says. Those costs also include runs between the center and area hospitals, which covers 11 medical facilities between Port Charlotte and Wesley Chapel.

Between staff, gas and any overhead costs, it costs about $1,000 each day to run one vehicle. “We have to find ways to be more efficient,” Bush says. Which is what led to a $20,000 mapping software that allows the center to limit where each blood donation van is allowed to visit.

The organization, working to become more green-focused, is even considering investing in hybrid or electric vehicles for the program. The new service has also drawn attention of local donors. The William G. and Marie Selby Foundation Inc., for example, awarded a $34,500 grant last November to the nonprofit to help fund the [email protected] service. “I think,” Bush says, “it’s a program that sells itself.” 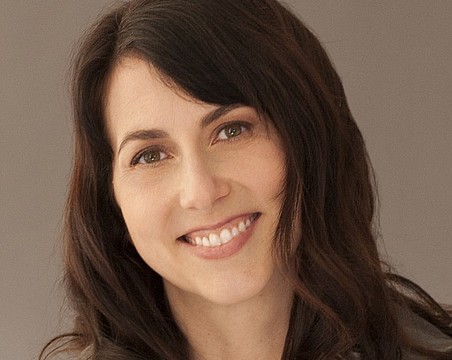 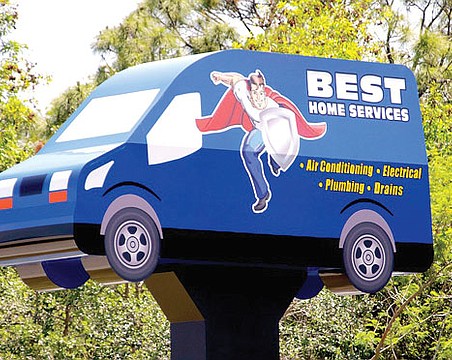 High in the sky 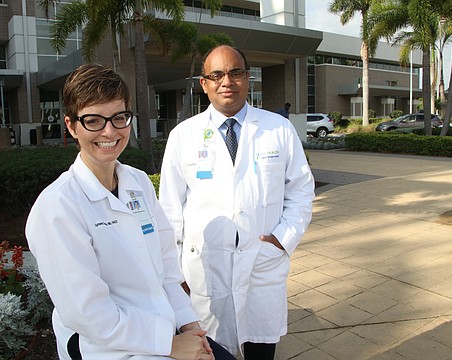 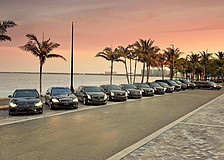 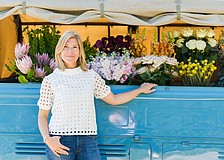 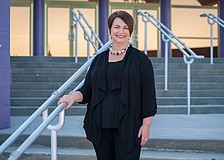 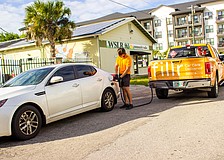