The university has won approval to build an approximately $39 million housing and student center on the campus.

The University of South Florida is planning to build student housing at its Sarasota-Manatee campus for the first time.

The school announced Sept. 14 that the Florida Board of Governors unanimously approved a $39 million, 100,000-square-foot multi-floor housing and student center along Seagate Drive just west of the Crosley Campus Center.

This will be the first time students will be able to live on the campus.

The residence and student center is expected to be complete by the fall of 2024 and have space for about 200 students. The campus’ current enrollment is 5,693.

Construction is anticipated to begin in early 2023, according to a spokesperson.

USF President Rhea Law says in a release announcing the decision that the center “is crucial to supporting the growth of” the university.

“This new project will allow the campus to strengthen the overall student experience as it continues expanding its academic program offerings in high-demand fields.”

The multiuse center will, in a way, mirror other developments springing up around the region. The ground floor student center will be 32,000 square feet and include a new bookstore as well dining options, lounges and meeting rooms.

The upper floors will be 68,000 square feet and be made up of 70 double-occupancy rooms and 60 single-occupancy rooms. The university says the rooms will be like apartments with one-, two- and four-bedroom options with shared bathrooms, living spaces and kitchens or kitchenettes.

Until now, students attending USF in Sarasota-Manatee have had the choice of living at home or finding off-campus housing. This has taken a bit away from what many see an essential element of the college experience.

The head of the Sarasota-Manatee campus’ student government, Evelyn De Oliveira, says in the statement that “with on-campus housing, students will have a chance to interact with each other more as well as experience student life on-campus instead of having to commute every day.”

“I believe the demand is there even though we are a small campus. It will give students the opportunity to experience living on their own, including international students who want to come to USF but would like the close-knit environment.”

In fact, the university says more students than ever chose on-campus housing this school year at its Tampa and St. Petersburg campuses — 6,500 in Tampa and 900 in St. Petersburg.

USF, in the statement, says it will put up $16.5 million of the approximately $39 million for the center with the balance coming for the sale of up to $30 million in bonds through USF Financing Corp., the university’s financing arm.

The bonds will be repaid from the housing system’s revenue and $200,000 year in activity and service fees collected on the Sarasota-Manatee campus.

The new housing center is part of a major expansion on the Sarasota-Manatee campus that, university officials say, will almost triple the property’s size.

The other piece is a $62 million, 75,000-square-foot Nursing/STEM academic building. The Legislature approved a $3 million appropriation earlier this year and the building is in the planning and design stage.

USF’s Sarasota-Manatee campus came into existence in the mid-1970s when the university brought the New College of Florida into its system.

The university, according to a history of the campus, had been looking farther south in Fort Myers, going as far as moving trailers to the campus of the Glen Institute and borrowing classrooms from local schools for night classes.

But at the time the New College of Florida was dealing with financial difficulties and approached the state. On July 1, 1975 an agreement was reached giving USF control of the college. 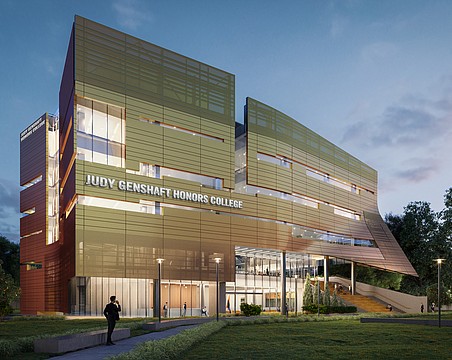 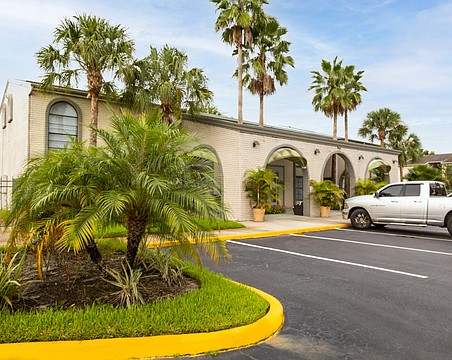 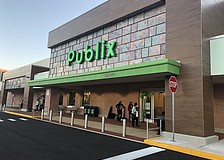 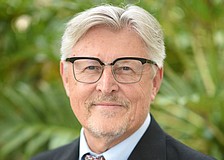 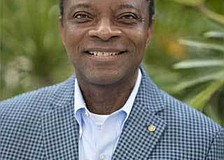