Belleair Development Group has bought a U.S. 19 shopping center and plans to add retail and housing.

The Shoppes at Park Place in Pinellas Park has been sold for $85 million.

The 42-acre, 361,250-square-foot shopping center with 10 out-parcels was bought by Belleair Development Group, a local commercial real estate development company. According to JLL, which represented the seller and announced the deal, Belleair used a $51 million loan to buy the property.

Park Place is a major retail development on U.S. 19 in Pinellas County between Clearwater and St. Petersburg. It’s roster of tenants includes Regal Cinemas, Five Below, Chick-fil-A, PetSmart and Starbucks, as well as an assortment of restaurants and banks. A 133,000-square-foot Target with a grocery is a shadow anchor.

Belleair was founded in 1997. According to the company’s website, it specializes in commercial and residential properties from gas stations to single tenant banks to town center projects exceeding 250,000 square feet.

JLL says in the announcement that Belleair plans to add more retail and housing to the property. 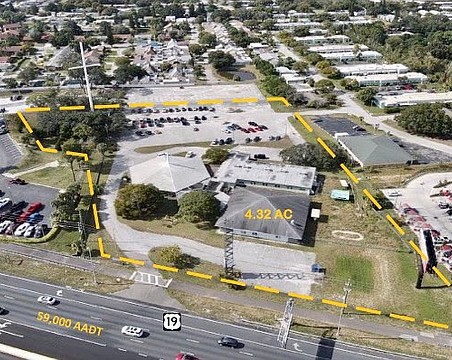 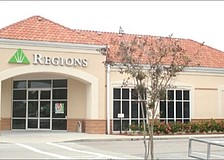 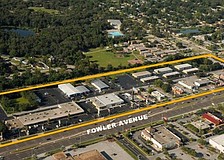