John Couris has been a Florida Aquarium board member since 2019.

Tampa General Hospital President and CEO John Couris has been named chair of the board at The Florida Aquarium as it prepares for an historic expansion.

According to a news release, Couris joined the tourist attraction’s board of directors in 2019. He succeeds outgoing Chair Kimberly Bruce, an executive at CIBC Bank USA, and will serve a two-year term.

“This is a breakthrough time for The Florida Aquarium, with brand new guest experiences opening today and a $40 million expansion launching soon to add sea lions, puffins and more,” Florida Aquarium President and CEO Roger Germann states in the release. “Having one of Tampa Bay’s leading business minds and recognized national health care leaders serving as our board chair adds another level of energy and expertise.”

The appointment of Couris as board chair, the release states, dovetails with the opening of the Tampa General Hospital Animal Health Care Center, an expanded partnership between TGH and the aquarium that provides a behind-the-scenes look at animal medical treatment to guests. The aquarium also recently opened an area of the facility known as Shorelines Gallery, formerly called Bay and Beaches. The $1.2 million upgrade was made possible by a gift from longtime aquarium supporter Dan Boyle and his family.

“It is an exciting time to be stepping in to help lead The Florida Aquarium,” Couris states in the release. “Their unwavering commitment to our natural world and their contribution to the greater Tampa Bay region, married with their exceptional leadership and team, make them a truly outstanding institution, and I am honored to continue my work with them in this capacity. In addition, I look forward to further enhancing the partnership between the Aquarium and Tampa General.” 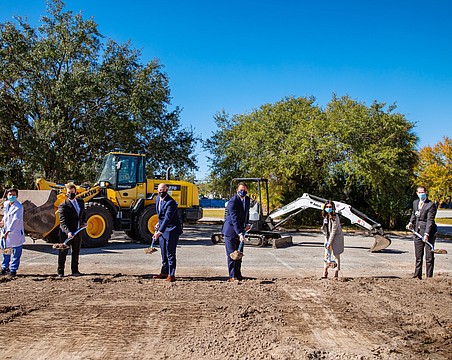 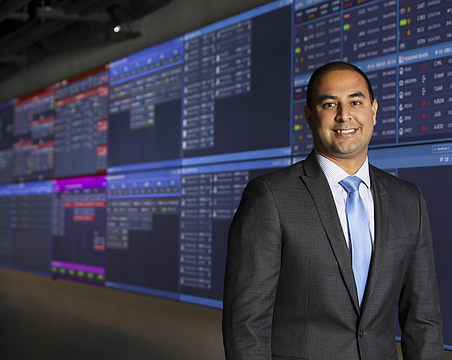 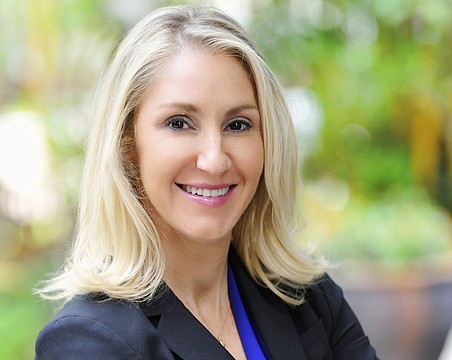 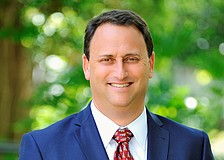 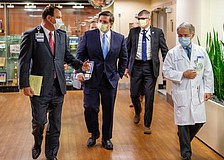 Hospital forges a way forward — in spite of coronavirus 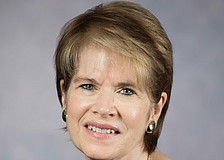 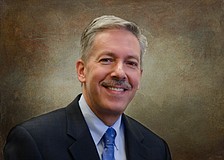