Climate First Bancorp, the holding company for St. Petersburg-based Climate First Bank, has acquired Ecountabl, a fintech company whose services the bank will integrate into OneEthos, its own tech platform.

According to a news release, Ecountabl is a startup that came up with a way to index environmental, social and governance performance for more than 10,000 companies, allowing customers to track how brands from which they buy align with their personal values. Climate First Bank will use that data to improve the effectiveness of OneEthos, which has helped the bank reach more than $200 million in assets and exceed $140 million in loans in the first 12 months of operation.

As a result of the acquisition, which closed on Oct. 31, two Ecountabl co-founders — CEO Andy Burr and Chief Technology Officer Justin Bretting — have joined the bank’s OneEthos team. Burr will serve as chief growth officer while Bretting’s role will remain CTO. Other terms of the deal, including acquisition cost, were not disclosed in the release.

"Banks should make it easy for people to spend their money in ways that align with their social and environmental values,” Climate First Bank Bancorp Chairman and CEO Ken LaRoe states in the release. “This acquisition strengthens how OneEthos and Climate First Bank leverage technology and innovation to bring remarkable value to our customers, communities and other stakeholders.” 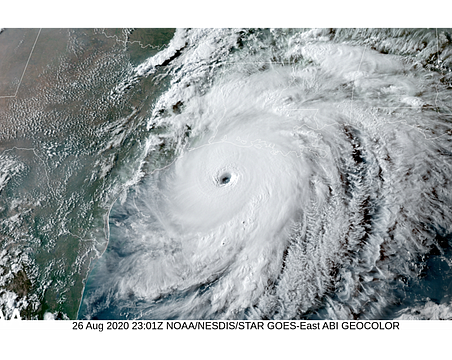 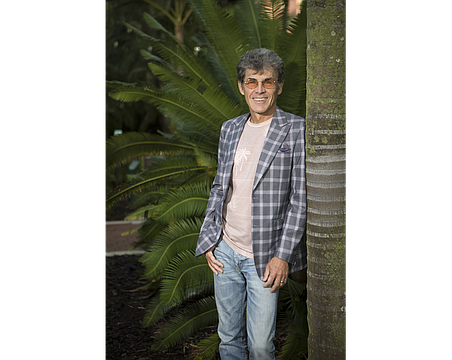 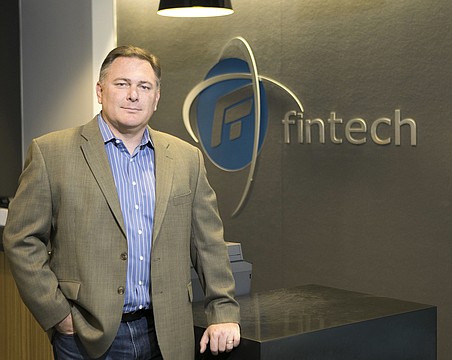 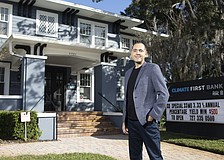 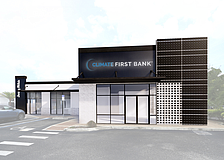 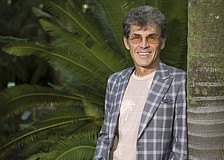 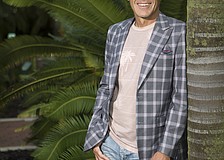 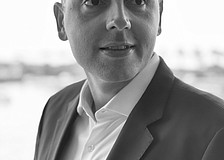