Chef Richard Hales, the creator of Hales Blackbrick, a modern, elevated Chinese restaurant in Miami, will open a second location in Tampa, his hometown, Nov. 15.

Hales Blackbrick, according to a news release, has been named one of the best restaurants in the nation by Bon Appetit magazine. Food Network star Guy Fieri is a fan and filmed an episode of his popular show "Diners, Drive-Ins & Dives" at the Miami location.

Hales, the release states, grew up in Tampa but his food industry journey has taken him to New York City, Southeast Asia and Europe. In addition to Hales Blackbrick Miami and Tampa, he created and owns Hales Society BBQ in Miami, and his Grateful Hospitality company ships Hales' frozen food products nationwide through a national delivery network.

“I’m very excited to be back home in Tampa Bay,” Hales states in the release, “bringing 25 years of restaurant and worldwide travel experience to our guests at Hales Blackbrick.”

Hales currently resides in Tampa with his wife, Jenny, and their two daughters. 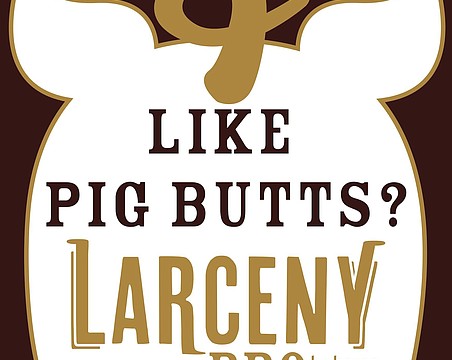 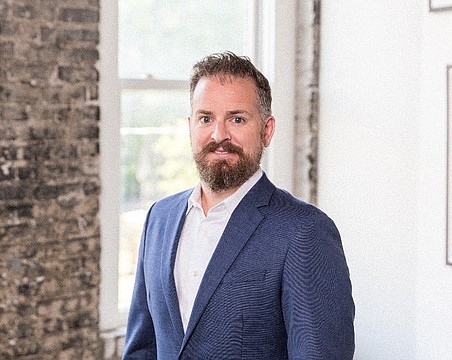 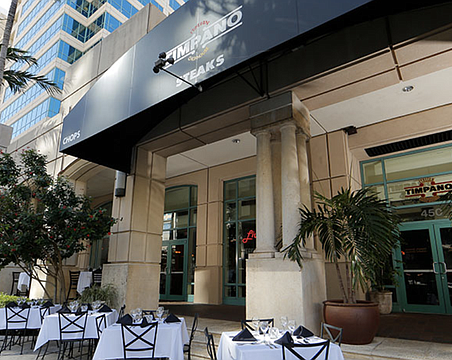 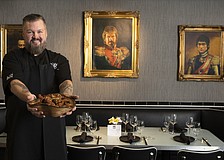 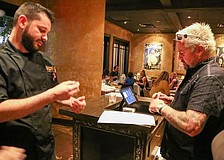 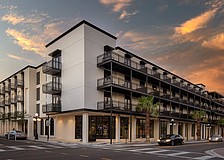