Goodwill Manasota will receive the bulk of it to provide gift cards and Goodwill vouchers to residents.

Goodwill Manasota is set to receive a $750,000 donation that will be distributed as gift cards and Goodwill vouchers to assist those impacted by Hurricane Ian.

The donation was a combined effort between the Sarasota Private Trust Co., New York Private Bank & Trust Co. and the Milstein Family, according to a statement. It also included $250,000 designated for the Florida Disaster Fund.

The gift cards will be redeemable at Publix, Walmart and Wawa while the Goodwill Manasota vouchers can be used for clothing, household items and furniture. Goodwill is distributing the gift cards and vouchers at its corporate headquarters in Bradenton as well as its Venice, Arcadia and North Port locations.

“For many of our residents, as well as the organizations we lead, the impact of this historical storm will have far-reaching and long-term effects,” Donn Githens, president and CEO, says in the release. “A willingness to work together in the spirit of collaboration is one of our greatest strengths and will ensure our successful recovery from this challenge.”

This isn’t the first time the Milstein family, which owns NYPB&T and its operating bank, Emigrant, has provided relief following a natural disaster, the release states. Emigrant donated $2.3 million in 2012 to first responders after Hurricane Sandy and donated roughly $1 million to customers affected by Hurricane Katrina.

Additionally, the Milstein family is a co-owner of Sarasota Private Trust Co., which is based in downtown Sarasota. 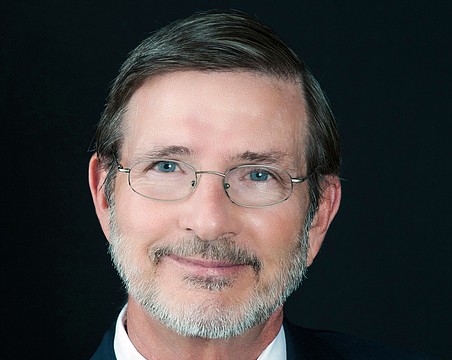 Coronavirus impacts lead to more than 370 furloughs at nonprofit 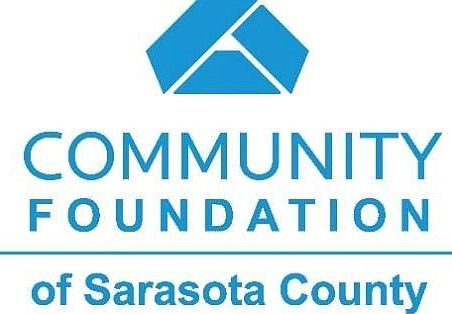 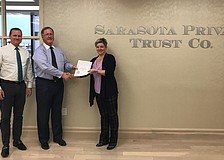 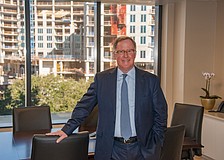 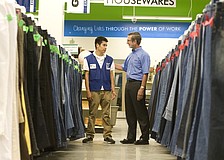 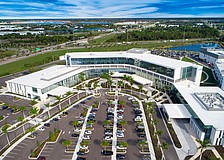 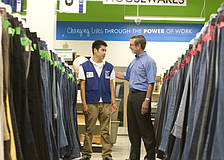 Nonprofit assembles committee to oversee use of $10 million gift