The Virgin Atlantic impresario and local leaders greeted the arrival of the airline’s Airbus A330neo.

“We have double the reasons to celebrate as we fly our brand-new plane into our latest destination — Tampa Bay,” Branson states in the release. “I can’t think of a better way to mark our arrival into this incredible region than by giving passengers the best start to their journeys on our new A330neo.

“Tampa Bay has it all: A year-round warm climate, vibrant nightlife, endless attractions and of course some of the world’s best beaches in St. Pete and Clearwater. Combined with its emerging entrepreneurial mindset, the region simply makes sense for Virgin Atlantic and I can’t wait for our customers to experience all it has to offer.”

First announced in July, the new, year-round Tampa-London service will initially fly four times a week before increasing to daily flights beginning Nov. 28, the release states. Tampa is one of the first destinations to experience Virgin Atlantic’s brand-new Airbus A330neo, which is designed to provide a premium, personalized experience for every passenger.

“This is a momentous day, seeing Tampa Bay connected to a major European travel hub like London Heathrow,” Castor states in the release. “As a Tampa native and someone who has spent their life in service of this city and this region, it’s exhilarating to see this opportunity come to fruition.” 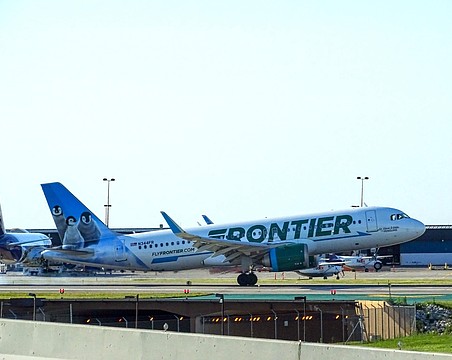 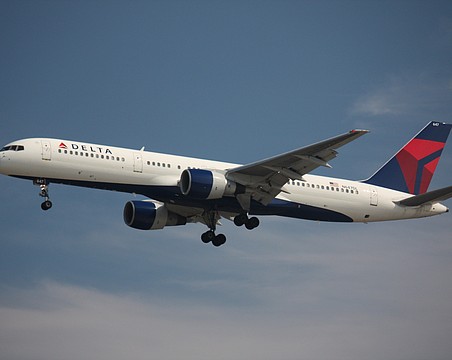 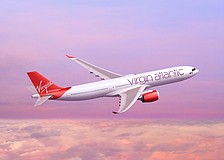 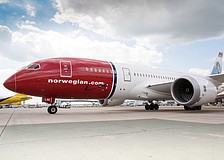 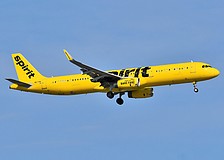 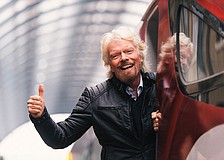 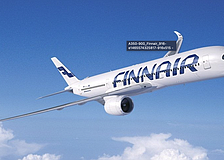 Tampa airport to welcome rare arrival of Airbus A350 jet