As the region's image evolves, one of its destination marketing firms has undertaken a major brand reevaluation.

According to a news release, Visit Tampa Bay and FKQ Advertising + Marketing plan to unveil a new marketing campaign built around a catchphrase, the “Tampa Bay Effect,” that aims to highlight how the area equally combines adventure and relaxation. The agency partnered with Downs & St. Germain Research on a comprehensive survey designed to better understand how well Tampa Bay’s brand and location reach its target audiences.

One of the key findings, the release states, is the Tampa Bay brand has risen to such prominence it can nearly stand on its own, apart from Florida-based messaging. More than four of 10, 43%, of survey respondents say Tampa Bay can stand on its own, while 49% say the region should use Florida as a marketing “anchor."

Also, 49% of survey respondents say Tampa Bay is both active and relaxing. That result is backed up by the responses to another question about the uniqueness of a Tampa Bay vacation. A majority of respondents, 54%, say close proximity to beaches makes the region unique, but in second place, at 23%, were sporting events — not surprising, given the success of the Tampa Bay Buccaneers, Lightning, Rays and Rowdies.

Backing up the region’s image as a well-rounded vacation spot, 59% of survey respondents who visited Tampa Bay agree that it offered “something for everybody,” while 56% said it was “adventurous” and 54% said it was “peaceful.” The survey also found that Tampa Bay attracts a great deal of return visitors, with 71% of respondents saying they plan to vacation in the area sometime within the next year.

“Fueled by record-breaking visitation numbers, the growing interest in the destination and Tampa Bay’s visibility on a global scale, it was the right time to take our summer campaigns to the next level,” Visit Tampa Bay President and CEO Santiago Corrada states in the release. “Everything we undertake is based on research and return on investment. That research, plus consumer sentiment, shows the new ‘Tampa Bay Effect’ campaign truly represents Tampa Bay’s unique personality: peaceful and adventurous at the same time.”

Does Tampa need an antidepressant? 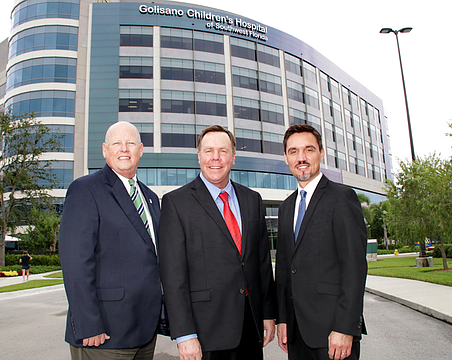 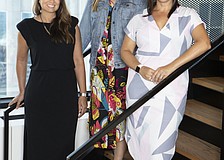 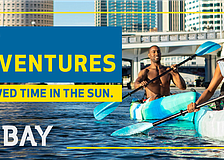 So many products, so few destinations abroad 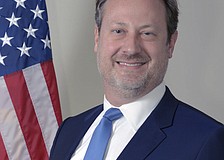 EDC under fire for name change