Dalas Lamberson had to make some hard decisions in the early days of taking over his father's business. But with an expected $52 million in revenue this year, the changes are starting to pay off.

Core challenge: Building a company culture that makes employees want to remain with the firm.

What’s next: TLC seeks new projects to continue driving toward sustaining $50 million a year in revenue.

When Dalas Lamberson began the transition to take over TLC Diversified eight years ago as vice president, he was ready to make the company bigger and better.

At the time, the company, a Palmetto-based contractor that builds infrastructure for the water and wastewater industry, was doing fine. It had $20 million in revenue and 45 employees. But Lamberson, whose dad, Thurston Lamberson, started the company with a $5,000 loan in 1985, knew there had to be more.

The now 43-year-old Lamberson has been with the company for about 22 years. To turn it into the projected over $50 million revenue company it is today, he had to make what he calls some “unpopular changes."

“I had to do things some people didn’t like,” he says, like building a new team. But he also started looking at business from a networking standpoint. “We didn’t look back.”

The company is projected to do $52 million in revenue this year, and over $50 million for each of the next three years. Additionally, Lamberson says the company has a $130 million backlog — which was crucial to have when he sent the close to 100-person team home at the beginning of the pandemic. Not only did he keep everyone on board, but he was able to pay employees for a 40-hour workweek, even though jobs had been canceled.

"I had to do things some people didn’t like." — Dalas Lamberson, TLC Diversified shareholder

One of the keys to the backlog and the rosy projections rests in the Florida Keys. That started around five years ago, when TLC went after and won a $6 million project on Key Colony Beach in the Keys. “We got a foothold,” he says, “and never left.”

The project on Stock Island is to make significant repairs at the Florida Keys Aqueduct Authority’s (FKAA) Kermit H. Lewin Reverse Osmosis Facility. The facility is designed to provide up to four million gallons of potable water a day. It was an essential factor in assisting with recovery efforts after Hurricane Irma blew through in 2017. But the facility itself also suffered damage from the storm.

In early 2020, Gov. Ron Desantis announced the FKAA would be awarded $30.6 million for the project as part of the Rebuild Florida Infrastructure Repair Program. With grant money in place, the project went out to bid.

In September of last year, Lamberson flew down to Key West on his birthday, where he learned the FKAA awarded TLC the bid. “We all went out for a big lunch outing,” he says of the team’s celebration.

The project is “mobilized” with TLC about 10% into the job. The team broke ground earlier this year, and Lamberson expects it to be completed by the third quarter of 2023.

About a month ago, the foundation was prepared for 243 auger-cast piles that will support the new reverse osmosis building. It’s the third project TLC has done for the FKAA in the past two years.

Finding the footholds like that in the Keys was important for building the company up, but it wasn’t the only focus. Lamberson, who calls himself a “networking machine,” for new work, was also tuned into “finding, acquiring and keeping the best talent we could get.” And building a company culture that would promote that was the first step.

“Culture building is a big step in making growth,” he says. Now, as the president of the company, Lamberson acknowledges how essential it is to take personal care of every single employee. That was something that stood out during the pandemic.

Lamberson also discontinued office visits from customers and salespeople, first as a way to protect staff. He later made it permanent when he discovered it was no longer necessary. “We made our staff feel cared for and protected,” he says.

Also new this year, as of January, Lamberson is a 100% shareholder of the company. He bought out his dad, stepmom and stepsister. His dad, Thurston Lamberson, sold all of his shares to Dalas but remains actively working at the company as CFO. And while Dalas’ children, Barron and Reagan, are still young, Lamberson is sure the business will continue to stay in the family. “I think TLC will be here for generations to come,” he says. “I’m excited for my kids to one day step in and keep the company going.” 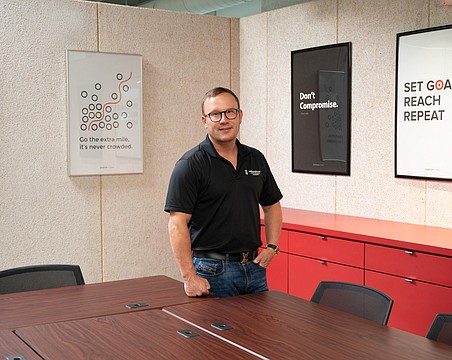 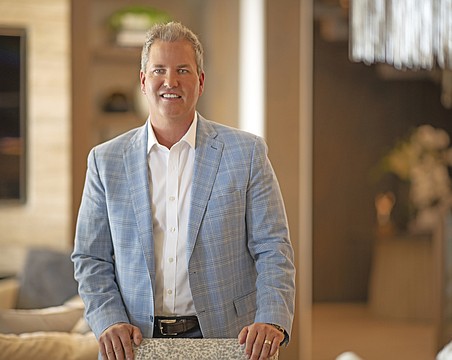 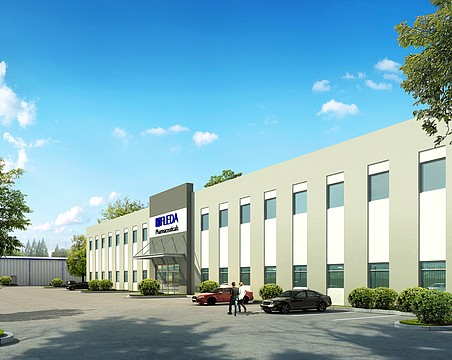 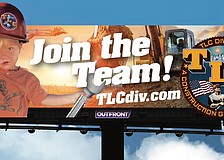 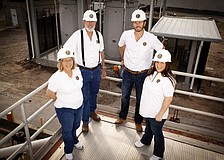 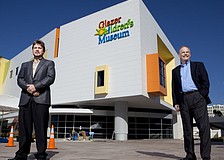 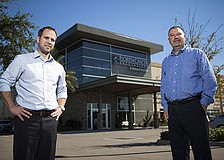 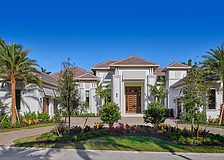