Anecdotal evidence of homes being sold sight unseen are plentiful in the current real estate boom. Yet it turns out that home showings, the more traditional way to sell a property, are also on the rise — both nationwide and in several Florida markets.

Nationwide, the average number of showings per house listing increased 7.7% year-over-year in January, with 83 markets across the country averaging double-digit showings per listing. That’s according to a report from Zillow subsidiary ShowingTime, a residential real estate technology provider. Seattle and Denver were the runaway showing leaders, with each listing averaging 26.2 and 25.15 showings, respectively.

“Given last year’s historic flurry of activity, it’s not surprising that buyers were motivated to meet their home ownership goals so shortly after the holidays,” ShowingTime Vice President and General Manager Michael Lane says in a statement.

At No. 14 and No. 15, Sarasota and Tampa, respectively, led the region in showings per listing in January. ShowingTime compiles its Showing Index using data from more than six million property showings scheduled using its products and services each month. 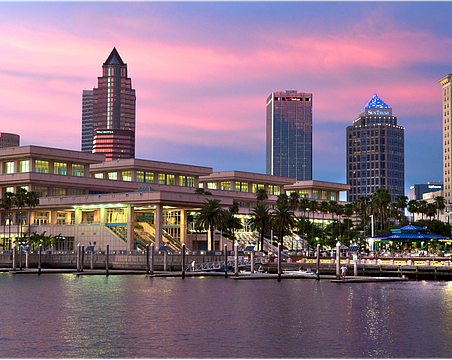 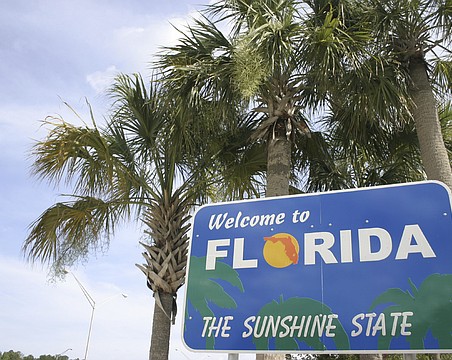 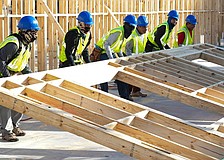 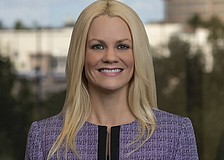 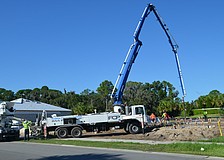