The project’s developers are demolishing the site’s existing structures, which include a Suncoast Fitness gym and Dollar General.

The organic grocery store will be at 201 38th Ave. N., the site of a retail plaza that includes a Dollar General and Suncoast Fitness gym.

According to a news release, developers SJC Ventures and J Square Developers have obtained all necessary permits for the project, and general contractor Hawkins Construction has begun the demolition process.

“Part of the early construction process will include rerouting an existing storm sewer line that runs right through the middle of the property so passersby will see that happening first, plus demolition of the existing structures before going vertical,” J Square Developers CEO Jay Miller states in the release.

Headquartered in St. Pete, J Square Developers also developed the first Trader Joe’s grocery store in the Sunshine City. Its other current projects include Orange Station at the Edge, currently in development, and the Quattro Beach Drive and Saint James town home communities.

Sunrise Plaza Holdings LLC owns the 3.3-acre site. The company paid $4.9 million for it in 2007, according to Pinellas County Property Appraiser records. 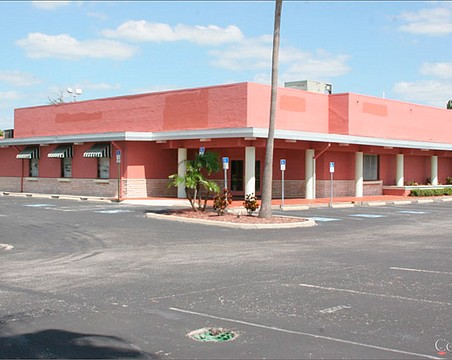 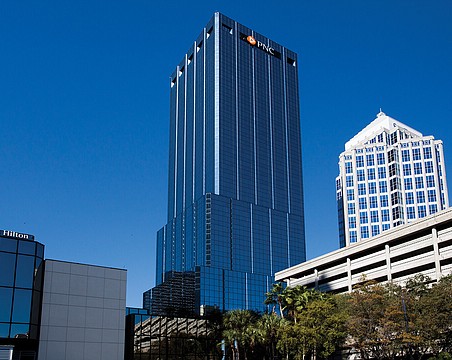 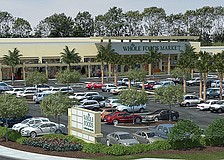 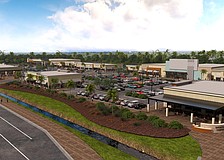 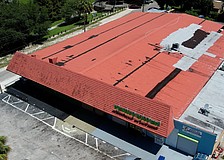 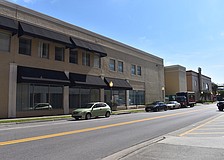 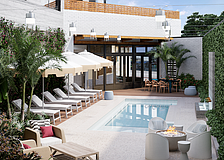