Ken Welch says proposals must include a ballpark, but the Tampa Bay Rays are mum on the matter.

An intriguing tidbit from St. Petersburg Mayor Ken Welch’s decision this week to restart the Tropicana Field RFP process is the proviso that new proposals for the 86-acre site should include plans for a baseball stadium. That’s a significant departure from Welch’s predecessor, Rick Kriseman, who, because of lingering uncertainty about the Tampa Bay Rays’ intentions, called for developers to submit two sets of plans for the property — one with a ballpark and one without.

According to a statement posted on the city of St. Petersburg’s website, officials are “soliciting proposals containing a new baseball stadium, in lieu of including proposals that contemplate a site without one. We believe this model will provide certainty as it relates to the Tampa Bay Rays.”

The city’s statement also made an overture to the Rays: “The new RFP process will allow them to bid and/or partner, and any proposal they choose to participate in will be considered through the same lens as any other proposals. The overarching goal is to choose a site plan that advances the vision of our community for inclusive progress.”

If Welch has some sort of handshake agreement in place with the Rays, he's not revealing any details. Going all in on a baseball-centric redevelopment plan could be his attempt to reset relations with the team, but it could backfire if the 2020 American League champions finally decide that their future lies in Tampa — or elsewhere. (Hello, Nashville.)

The Rays, for their part, have been mostly silent about the cancelation of the current RFP process. President Brian Auld was at Welch’s Wednesday news conference but was noncommittal in comments made afterward.

Coincidentally — or not — Welch’s announcement was followed by the news Rays principal owner Stu Sternberg is again being sued by a group of minority owners. The complainants, who own about 9.6% of the team, allege they’ve been denied their share of revenues, and they’re calling for Sternberg’s ouster as the organization’s managing partner. 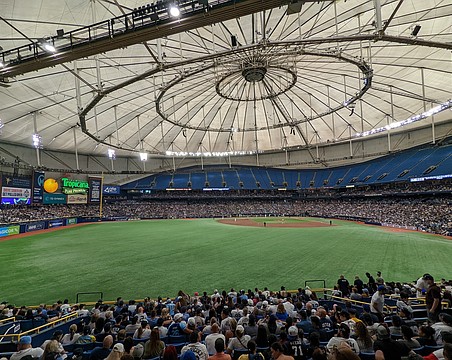 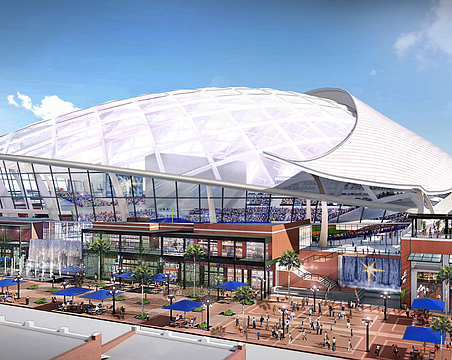 Who will pay for proposed $892 million baseball stadium? 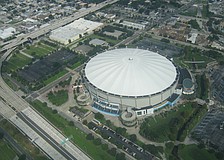 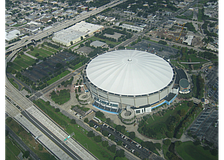 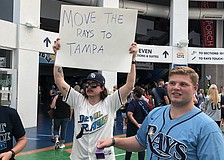 Rays: Anywhere but the Trop 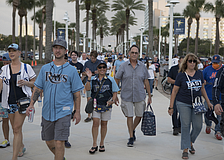 Reality or an exercise in futility? Developer picked for $2.7 billion redevelopment