The Fort Myers City Council put off the sale of the property slated for a new Farmer Joe's Market.

The Fort Myers City Council voted Tuesday to delay the sale of a 36.64-acre parcel set to go to a local developer for $600,000 less than the property was appraised for in 2016, long before local property prices skyrocketed.

In a 4-2 vote, with one member abstaining, the council denied approval of the seventh addendum to the deal and requested a new appraisal of the property be done that would better reflect the property’s current value.

What happened next is a series of twist and turns worthy of an afternoon soap opera with a series of issues popping up over the two years that brought into question the ownership, property description and the mineral rights.

Entering into Tuesday evening's meeting, all those issues seemed to be resolved with the seventh addendum including the sale price increasing to $2.75 million and the buyer, Johnston & Johnston LLC, agreeing to pay full amount at closing rather than paying it off in three payments. The buyer had also agreed to allow revenue from two billboards on the property to go to the city.

Kevin Jursinski, an attorney for the buyer, says in a letter and before the council that the property will be resold to the grocery chain Farmer Joe’s Market.

The deal, if approved, would have closed in 30 days.

But the plan was derailed, at least for now, when council members pushed back on the sale price, arguing a new appraisal should be done because so much has changed since the last one was completed.

The charge was led by Darla Bonk, who was the evening’s most vocal opponent though by no means the only one.

At one point she asked Steven Belden, the community development director who was presenting the addendum to the council, what the appraisal broke down per acre. Belden said $75,054.

“Then they’re going to turn around and flip it to Farmer Joe’s for probably upwards of $200,000-plus an acre,” she said. “We’re just leaving tons of money on the table.”

While there was talk of lawsuits and a counteroffer was emailed to the city’s attorney shortly before the meeting began, the sale, at least for now, is likely to be on hold until the appraisal comes in and the council members can reconsider the terms.

No time frame was set. 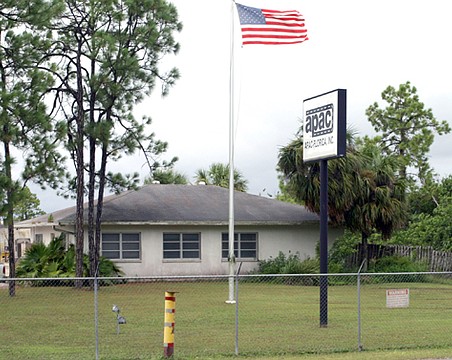 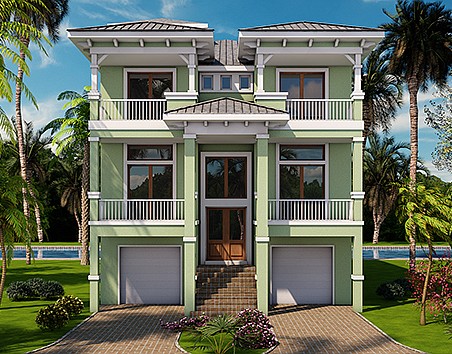 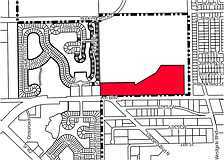 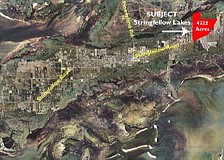 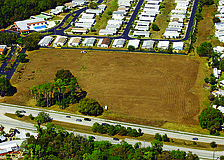