The topic of reinsurance, while it received some attention during the recent Florida Legislative Special Session for insurance reform, isn’t normally a headline grabber.

But its presence in the background belies its influence on the entire insurance industry. Called "insurance of insurance companies," by the Reinsurance Association of America, the idea is to have insurers spread the risk so no one company is over-exposed to a disaster or event.

And while the insurance sector in Florida lies in limbo over how new reforms will shake out, the reinsurance side of the business is enjoying a growth spurt. To wit: Reinsurers nationwide reported premium growth of more than 20% in the 2022 first quarter, and global reinsurers reported double-digit premium growth last year, according to two reports analyzed by Business Insurance magazine.

The Reinsurance Association of America found the group of 17 U.S. property/casualty reinsurers it tracks reported $22.7 billion in net written premium in the first quarter of 2022, up 26.8% over the same period last year. Gross written premium for the group increased 15.5% to $27 billion. Also, the combined ratio for the group improved to 95.1% from 98.4% in the 2021 fourth quarter, the report shows.

A separate report from insurance brokerage Aon PLC found a group of 22 reinsurers it tracks globally reported gross property/casualty reinsurance premium of $134 billion last year. That’s up 16% over 2020 for the group, which Aon PLC says represents more than 50% of worldwide reinsurance premium. The group reported $131 billion in primary insurance premium, up 20% over the prior year, and total global reinsurer capital rose to $675 billion, a 3.8% increase over 2020, Aon estimates. 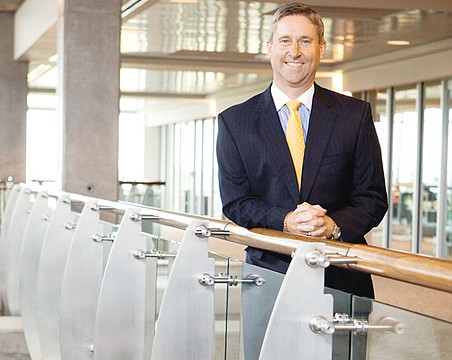 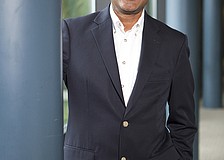