Tampa Bay home sellers don’t have to live near downtown Tampa or St. Petersburg anymore to make big-time bank. Sale prices have exploded in communities that barely qualify as suburbs, such as Odessa, a town of about 8,000 people in Pasco County that’s a 40-minute drive from Tampa.

About a month ago, Rae Anna Conforti of RE/MAX Alliance Group sold a 1-acre property in Odessa’s Magnolia Farms subdivision for its full asking price of $2.6 million, a record per-square-foot sale, according to a news release.

“We had a total of four offers, and they got into a bidding war,” Conforti tells Coffee Talk.

Conforti, who’s been selling real estate in the Tampa Bay region for 20 years and is the creator of the Tampa Real Estate Insider blog, says the listing attracted a great deal of interest because of the way the home is hidden from the road — a popular feature in fast-growing Pasco County. The property was on the market for 18 days, but “we could have it under contract much sooner,” she says. “The sellers were very selective.”

Property values have consistently been going up much higher than appraisals, but with rising interest rates, Conforti isn’t sure how long that trend will last. “It’s an ever-changing market,” she says. “It’ll be interesting to see how [higher interest rates] will affect deals. We’re transitioning into a different market.” 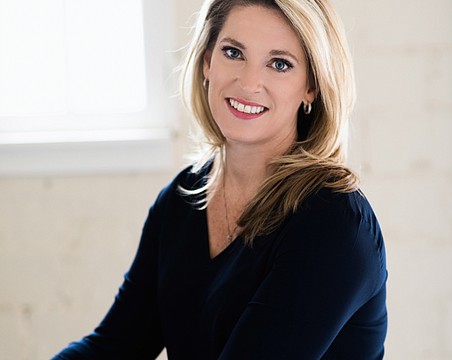 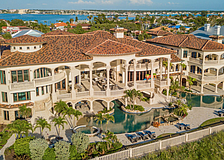 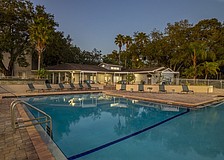 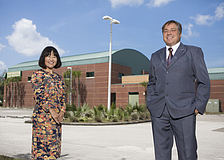 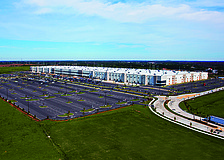