Tommy Del Zoppo has assumed leadership of a hospitality firm during a critical time, with an ambitious expansion of the Cordova Inn set to begin in earnest this autumn.

Key takeaway: In a downtown being transformed by flashy new condominium towers, New Hotel Collection, led by CEO Tommy Del Zoppo, is keeping a piece of the past alive with its renovation and expansion of St. Petersburg’s historic Cordova Inn.

Core challenge: To no one’s surprise, supply chain issues have pushed the inn expansion’s opening date from July 2023 to January 2024. Delays associated with demolition approvals and utility providers have also slowed down the project.

What’s next: Construction should begin in earnest around Sept. 1, Del Zoppo says.

Tommy Del Zoppo is one of the unlikeliest property developers you’ll run across in the Tampa Bay area. A former Wall Street trader who worked for JPMorgan Chase & Co., HSBC and Citigroup, he moved from New York to St. Petersburg about nine years ago — before it was cool — and in 2017 founded New Hotel Collection, a property investment and development firm, with travel industry veterans Alex Hodges and Ron New.

The trio, who also own hotel properties in Indian Rocks Beach, Indian Shores and Sevierville, an east Tennessee mountain town, made a splash in December 2020 when they bought, for $3 million, the Cordova Inn at 253 2nd Ave. N. in downtown St. Pete. They also spent $3.5 million on two neighboring properties, with the intention of expanding the historic hotel from 32 to 95 rooms.

In May, Del Zoppo, who also spent part of his career in London, was promoted to CEO of New Hotel Collection, succeeding Hodges, who’s taken an extended medical leave. The Business Observer recently caught up with Del Zoppo to discuss his new role, the status of the Cordova Inn project and the hospitality sector. Edited excerpts:

Have you been able to keep the Cordova Inn project on track despite all the economic headwinds facing developers?

The demolition started June 30. Probably by Sept. 1, you’ll start to see a significant difference. Like everyone else, we’re struggling with supply-chain issues, but we’ve buffered in a lot of leeway for that, just knowing and expecting that dates are going to slip. If you’re caught off guard, you don’t understand the macro environment. You don’t have to be an economic genius to understand that when gas prices start going up 10 cents, 15 cents at a time, there’s pressure in the system. The real issues are getting approvals, getting the demolition done and dealing with the utilities.

Do you have a specific opening date?

You were recently promoted from chief investment officer to CEO. Do you plan to do anything differently from your predecessor?

Our vision, the mentality we have, is something that runs through the entire company and our properties. We are very much looking at properties that are “core value” to us within Pinellas County and the beach communities.

Does that mean you’re in growth made and we can expect to see another acquisition or two in the near future?

I’m very transactionally focused, so I have no problem pulling the trigger and making a decision on a property. It has to tick the boxes; there are certain hurdles a property has to meet. And the way the market is going, people are willing to invest in hard assets, and raising money is not as hard as it used to be. People are flush with cash. In an inflationary environment, it does not help you to keep cash in the bank.

What are some lessons and takeaways from your previous life on Wall Street you’ve been able to apply to your current role?

The rest of the world does not work like a trading floor on Wall Street. But you have to be able to think for yourself and not worry about making decisions and making wrong decisions — because it’s going to happen. I don’t want you to not make decisions, because then everybody is afraid to be wrong, and then nobody is thinking; everybody is stagnant. And everybody is worried for their own job. That’s just not the way that I run the company. So my biggest thing is being able to have people think for themselves. If a problem gets to me, it had better be of biblical proportions.

Putting your developer’s hat on, what’s the solution to keeping the Tampa Bay Rays in St. Petersburg and successfully transforming the Tropicana Field site, particularly in light of Mayor Ken Welch’s decision, after two years of work, to completely restart the RFP process?

Until you find out what is going to happen with the Rays, I think everything is conjecture. If anybody has control, it’s the Rays’ management; they seem to be holding all the cards, but I can’t read them, unfortunately. I think the city is on the right track. I think developers are on the right track. Everyone wants something very special for St. Petersburg. But the plan seems to change every time I pick up the paper. But I don’t know if it’s so much the site as it is the facility. 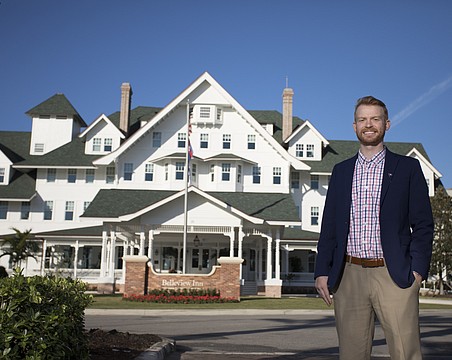 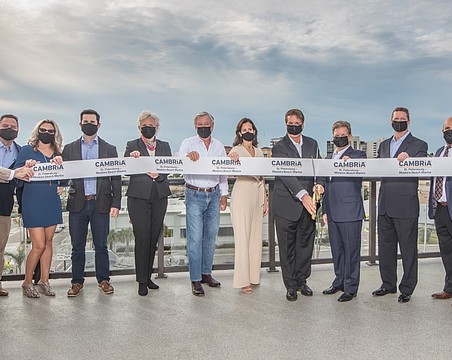 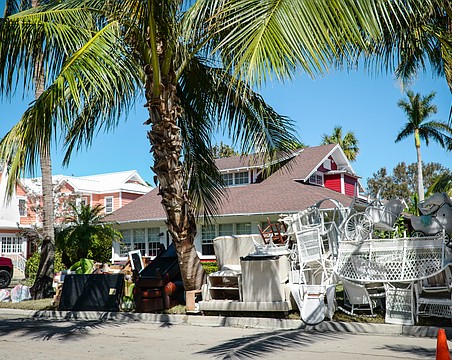 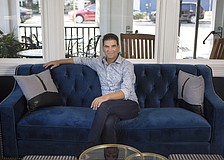 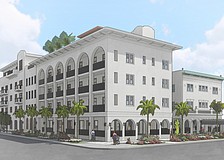 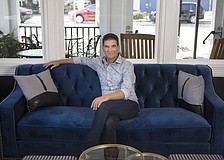 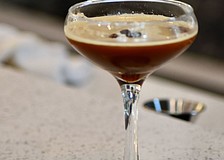 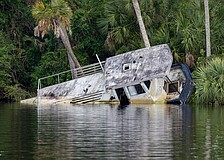