Community developer is confident going into the new year

Even supply shortages couldn't keep Neal Land & Neighborhoods from surpassing its 2021 goals. Expectations are high for 2022.

Company: Master-planned community developer Neal Land & Neighborhoods reached several goals this year, but it wasn’t as good as it could have been thanks to supply shortages and delivery delays.

Even so, company President John Neal wouldn’t consider 2021 a bust. The company, for example, is ending the year 30% over its annual sales goal for the number of lots sold in 2021. “This year has been pretty good,” he says. “We can’t build them fast enough."

As of early December, the Lakewood Ranch-based firm had 368 home sales, bypassing their goal of 350 in early November at its flagship community North River Ranch in Parrish. “We’re over our goal and we’re not done yet,” he says.

Opportunities: Going into 2022, Neal is expecting to see more of the same opportunities and challenges the firm faced in 2021. With low interest rates, low supply and a high number of people relocating to Florida, Neal says it’s a good combination for land developers.

“The market is driven by lack of supply,” he says, adding, “we plan to continue producing high quality products to meet our goals.”

As long as people continue wanting to live in Florida, Neal has no worries about the future.

“We are revising next year’s (goals) based on our bullish feelings about Florida’s market,” he says. “Florida is a state where people want to live.”

With the boom in relocating here, Neal is seeing the older generation overlaid with millennials ready to settle down to have families in more permanent housing situations.

Threats: As most developers would tell you, the supply chain continues to be a major problem. But Neal isn’t about to let that interrupt his company’s goals.

Since Neal Communities is a land developer, it’s not sitting around waiting for windows or refrigerators — like some homebuilders in the region are. Instead, it's waiting on piping and concrete to be delivered. That’s where the biggest hit on meeting goals stems from. “We probably could’ve been further over the goal,” Neal says, “but we just couldn’t get (supplies) delivered.”

The delivery delays are expected to continue affecting next year’s numbers. Not so much that it will stop the company from meeting their goals, Neal says. Just that it will stop the firm from developing as much as it could if supplies were in stock. “We’ll still get it done,” Neal says, “it’ll just take longer.” 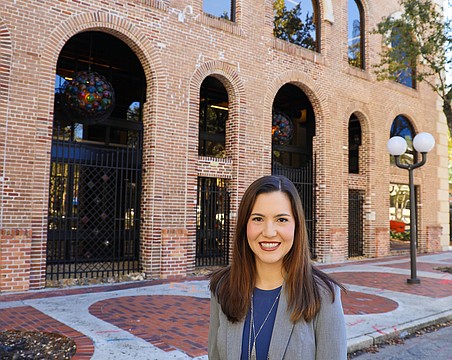 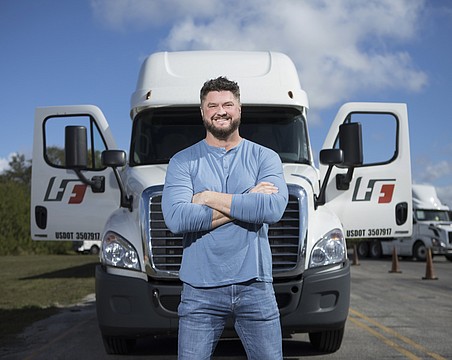 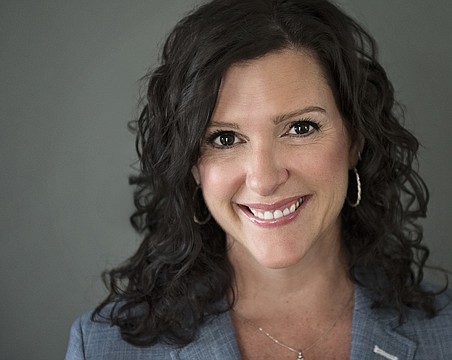 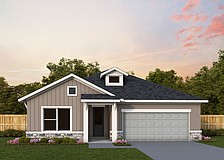 In the midst of inventory shortages, some homebuilders are learning to be nimble 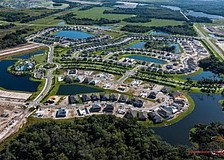 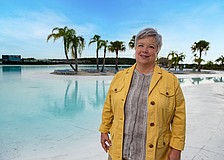 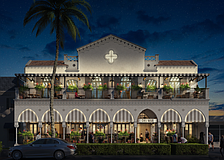 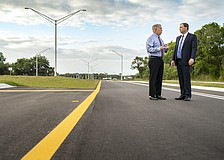