A Tampa developer is going before City Council on Dec. 15 with a revised plan aimed at appeasing council members swayed by residents.

The proposal the council members will consider will differ from one heard in March, though the opposition from a group of local residents is unlikely to change.

One other difference is what’s at stake.

Shah, CEO of the Liberty Group and a resident of Harbour Island, filed a $6.6 million lawsuit against the city after it rejected his previous proposal. The suit was put on hold and the plan was updated to make the hotel smaller and shrink the number of rooms, as well as cut some amenities, after mediation in August.

But Shah, in an Oct. 31 interview with the Business Observer, said if city leaders once again turn it down, he is prepared to go to court.

“We listened. We modified our plans and we should get approval even if it might not be the most popular idea,” he said. “It’s the most legal. It’s legally accurate. And you know it is compatible. So, our goal is, once that’s done, we can dismiss this lawsuit against the city and just move forward with the hotel.”

The public hearing was originally set for Nov. 10 but was postponed because of closures due to Hurricane Nicole.

Harbour Island, a community just off of downtown Tampa, near Amelie Arena, Water Street Tampa and the convention center, is set up so that the north side is for commercial use and the south for residential.

The dividing line historically has been Knight’s Run Boulevard, though Shah and others argue that the line of delineation is “distinctly and clearly” a secured gate and gatehouse for the major residential section of Harbour Island.

Shah’s property is at 800 S. Harbour Island Blvd. on the south side of Knight’s Run but not inside the gate, meaning the hotel will be built just outside the gate.

The property itself is currently zoned for office and was built in 1987 as a sales office for Harbour Island. It later became a SunTrust Bank branch, which closed in 2014.

Liberty has owned it for the past seven years.

What remains to be seen is whether the changes will appease a group of Harbour Island residents opposed to his building the hotel on a piece of property they say is too close to their residences.

The neighbors, who already live in a fast-growing section of the city where hockey games, Gasparilla and major conventions are routine, argue the hotel is too close to the residential portion and that crowds of conventioneers, whether they be businesspeople, politicians or costumed revelers in for a comic book show, will descend on their residences, wreaking havoc.

Liberty will own the hotel, which will be managed by Tampa-based McKibbon Hospitality Management. McKibbon manages more than 100 hotels in the United States, including three AC Hotels.

If the plan is approved, there will be a second reading in about 30 days. Once that is done, the planning and engineering will begin immediately, with construction starting late next year and the hotel opening in late 2024 or early 2025. 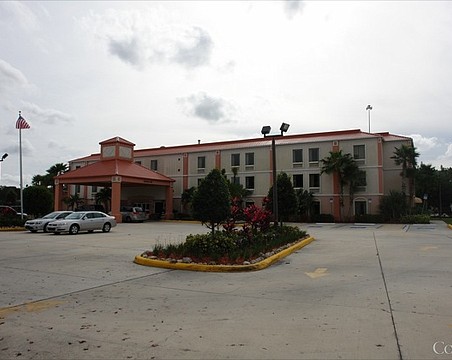 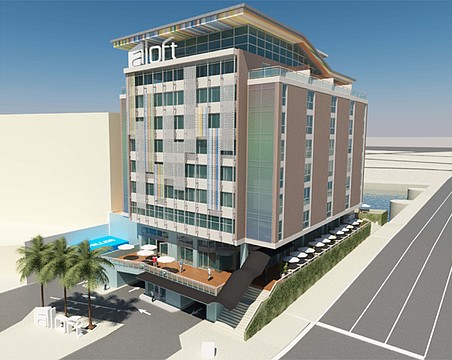 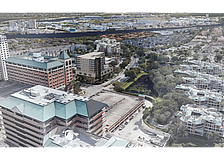 Tampa leaders turn down hotel project despite threat of litigation 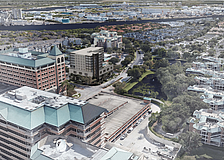 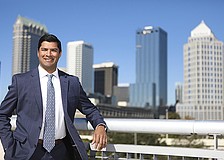 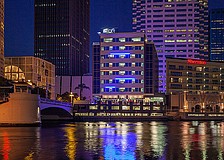 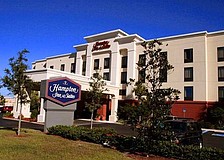