While the market cools down, the dynamics in the housing market shift — as does how investors and brokers approach it.

Christopher Carter is not mincing words.

The Naples residential broker and author of The Florida Real Estate Blog has been telling customers for a few months now the market is changing, that the days of escalator clauses and bidding wars are gone. Did they listen?

“All parties were so caught up in the hype, it was difficult to remind them that reality was coming back around.”

After the frenzied pace of home selling and buying that began during the pandemic, it’s understandable buyers would be leery of losing the chance to buy and for owners to not want to miss a shot at capitalizing on hot market.

But in the past couple of months, things have changed. The red-hot market is no longer red hot.

Market conditions have slowed in large part because of rising interest rates, as the Federal Reserve looked to slow down a market that in many areas, including in Southwest Florida, was seeing housing prices rise to untenable levels. The higher rates are already showing results, with more homes on the market and those homes not selling as quickly as they had just months before.

For many whose survival is based on being right about new market conditions, fears about what comes next is changing how they do business. For the most part, even those not afraid the country is heading into a recession are being conservative.

“I graduated from college in 2007, so I remember the 2009 financial crash. I think people associate recession with that because it was so severe and really stands out in people’s minds,” says Jay Roberts, CEO of the Prosper Group, a Tampa residential and multifamily developer.

Roberts says the federal government needs to slow inflation and raising interest rates is a good way to do that. What that does in the housing market is decrease demand and increase supply, moderating prices from the frenzy earlier this year.

As an investor, that’s presents an opportunity.

“There are lot of people on the sidelines, in a holding pattern. And so, in this environment, when there is some uncertainty, and people are scared, and there’s fear, I like to look for deals and look for opportunities,” Roberts says.

“I’m definitely being more prudent and buying fewer homes right now. But I think this is a controlled slowdown, you know, I don't think we’re going to go into a financial crisis.”

But not everyone in the housing market is a multimillionaire investor. For most, buying a house in not simply an investment opportunity based on a strategy, but one of life’s biggest decisions.

And for many, that decision, given how housing costs have been rising, was getting more difficult. A cooling could change that, allowing more people to buy.

Carter, who feels a “mild-ish rescission” is coming, says for now he and his clients are cautious.

He saw real estate activity in Naples “starts to fall off a cliff in March” and expects the market to be down 5% to 10% from where it is now by the end of the year.

“I was telling buyers and sellers back in March that prices would slide. I even advised buyers to wait, not buy into the frenzied sellers’ market,” Carter says. “It will be interesting to see how recent buyers react and process the fact that they bought at the top of an historic sellers’ market. Direct answer to your question — the real estate market has changed, my participation in it has not.” 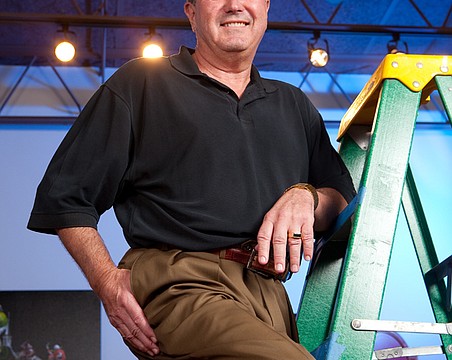 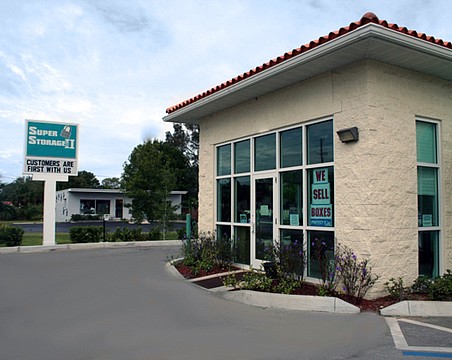 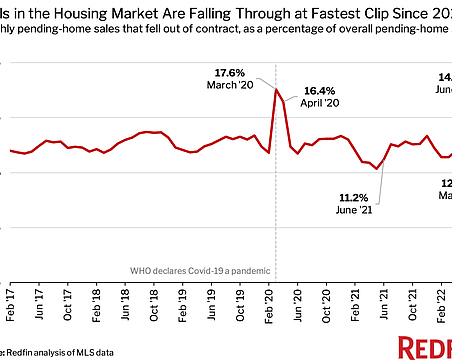 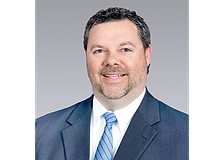 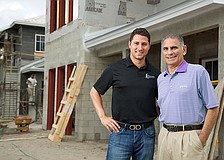 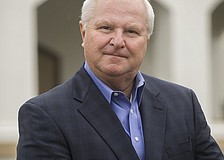 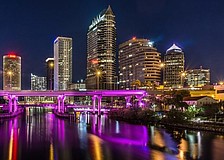 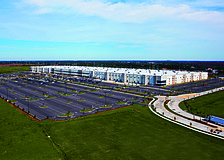