Casa Fresca will build entry-level homes on the properties in Riverview and Apollo Beach.

The lots are in two separate communities off U.S. Route 41 just outside of the city — 58 of the lots are in Apollo Beach, and 65 are in Riverview.

Casa Fresca is a subsidiary of Homes by Westbay, a $50 million joint partnership with GTIS Partners. It was launched in 2019.

Willy Nunn, who founded Homes by Westbay in 2009, told the Business Observer earlier this year that he expects to pour more resources into Casa Fresca. He took a major step toward strengthening it last year when named long time industry executive Mark Metheny president of the subsidiary after luring him away from Lennar Homes.

In Apollo Beach, Casa Fresca bought 58 finished lots in Waterset by Newland. The company, which paid $5.1 million for the lots, plans to build single-story and two-story floor plans on the 40-foot lots. Sales should start in November.

Waterset is a master-planned community.

The Riverview buy was of 20 acres that will be developed into the Bell Creek Landing community near Balm Riverview Road, Boyette Road and Riverview High School. The company will build single-family homes on the 40-foot lots. Sales should start late next year. Casa Fresca paid $1.6 million the lots.

Along with these developments, Casa Fresca has projects in the works at Riverstone in Lakeland and Triple Creek in Riverview. Two other developments, Pinnacle Point in Winter Haven and Crosswind Point in Parrish, have started selling, and a third, Pasadena Point in Wesley Chapel, is expected to start selling soon. 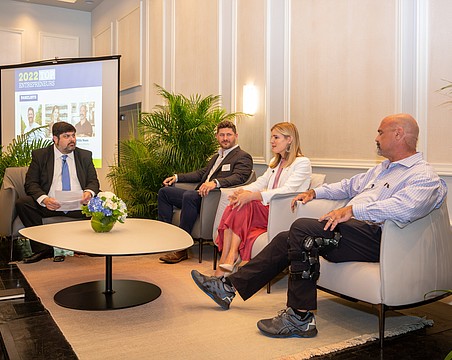 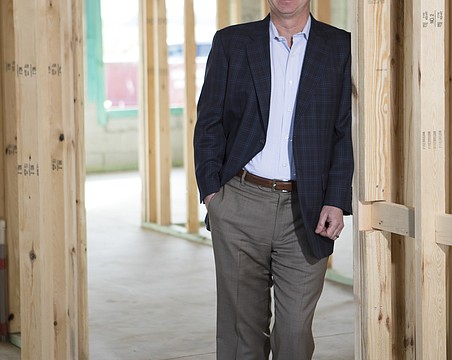 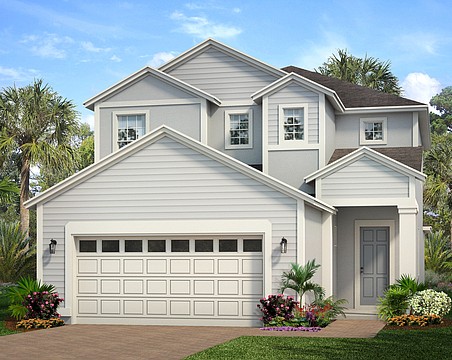 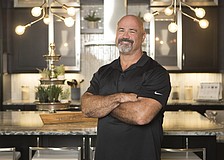 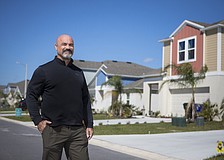 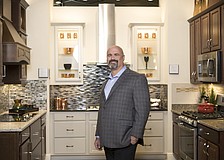 Make a name: Homebuilder's surge led it to branch out with new brand 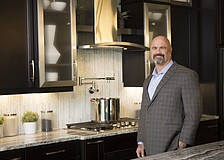 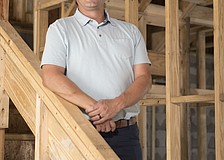