Polk and Lee counties crack the top 10 on list of 1,800 counties nationwide with most new residents.

More than 1,800 counties nationwide posted population increases in 2021. Of those, two counties on the west coast of Florida — Polk and Lee — ranked among the top 10 nationally in welcoming new residents.

Polk and Lee ranked No. 7 and No. 9 nationwide, respectively, in the number of residents gained in 2021, according to U.S. Census Bureau data. Those counties gained a combined 47,584 new residents.

Although it didn’t rank in the top 10 in percentage growth, the Tampa-St. Petersburg-Clearwater region saw the highest numeric growth of all Florida metro areas, the analysis shows. The region gained 36,129 residents in 2021, according to the data, ranking No. 7 nationally in new people. 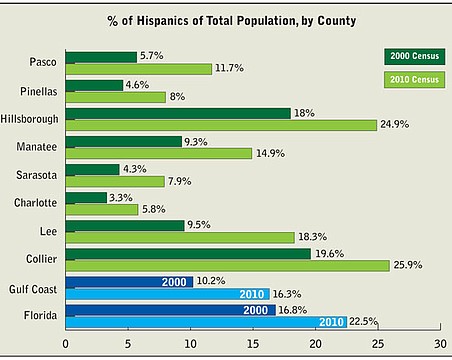 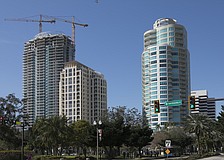 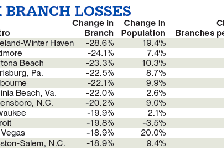 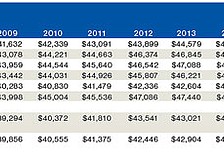