A 257-unit apartment complex in Sarasota has sold for $121.25 million, according to county property records.

Sage on Palmer Ranch, at 12501 Honore Ave., was bought by an LLC with an address on Florida’s Division of Corporations website that matches the global real estate investment firm LaSalle Investment Management’s Chicago office.

At $471,789.88 per unit, the sale is one of the largest in recent months on the Gulf Coast, mirroring eye-popping deals in Tampa, Naples and Fort Myers.

Like many of these deals, Sage on Palmer Ranch is not a luxury waterfront complex but an average to above-average apartment community like hundreds of other that dot suburban neighborhoods across the country. It features one-, two- and three- bedroom units ranging from 639 square feet to 1,315 square feet. The community's Facebook page says the complex is both a "luxury apartment community" and an "ideal oasis for relaxation and rejuvenation."

Although the complex’s website was unavailable April 27, its listing on Apartments.com shows monthly rents range from $1,834 to $3,077.

Sage was previously owned by the New York investment firm Abacus Capital Group, which, according to county property records, paid $60 million for the complex in July 2020. At the time, the Business Observer called the sale “one of the largest multifamily rental transactions in Sarasota County in the past year.”

Who would’ve imagined that less than two years later it would sell for double that price and that apartment complexes topping the $100 million mark would become so common that the phenomenon risked becoming mundane?

The property, according to county records, sold on March 31. LaSalle, which has $78 billion in assets under management in 15 countries, did not respond to a request seeking comment. 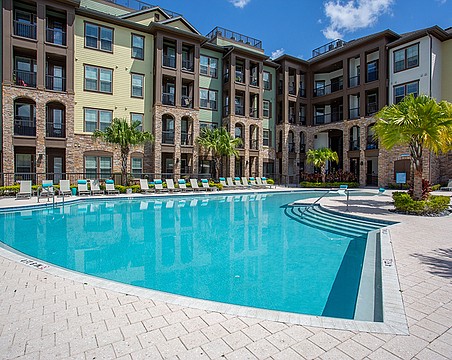 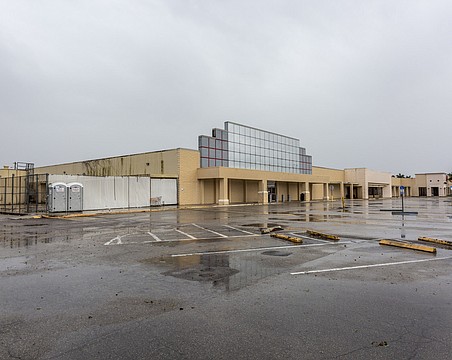 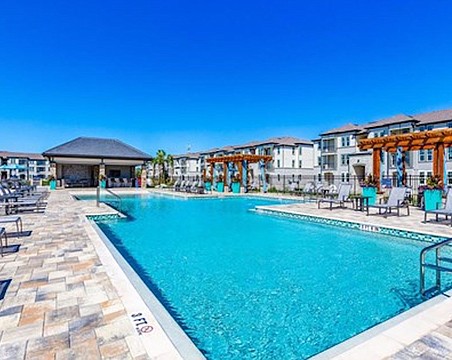 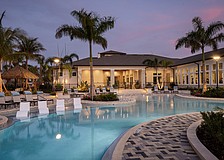