The civil case dates back to summer 2018.

A Naples resident accused of a $70 million fraud by up to six foreign companies in a civil lawsuit has been cleared of any wrongdoing by the judge overseeing the case.

Judge Elizabeth Krier of the 20th Judicial Circuit in Collier County issued the ruling March 30 that cleared Edward Brinkmann and his company, Majab Development LLC. The lawsuit against Brinkmann alleged he had cooked up a scheme to artificially mark up the price of various goods ordered by a network of foreign oil and gas sector companies he worked for as head of procurement.

“Mr. Brinkmann and his company had a total victory,” says Gary Carman, an attorney with the Miami law firm GrayRobinson who represented Brinkmann and Majab. “The judge made clear that Edward Brinkmann didn’t do anything wrong. She made it clear that he was an employee and all the actions he took were approved by the board of directors.”

The complex case, with what Carman said contained 500,000 documents from both sides, dates back to August 2018. That’s when a  group of plaintiffs, including Austrian-based Petro Welt Trading and Russian-based KAToil LLC, filed the lawsuit. The plaintiffs contended Brinkmann routed purchases and inflated the cost multiple times through several Russian and offshore intermediary companies. Then, the lawsuit alleged, he sold the items to one of the oil companies “substantially higher” than what they would have paid if they bought them directly from another supplier.

Brinkmann then established and became the sole manager of Majab Development, which he used to buy 10 homes in Collier County, ranging in price from $300,000 to $3.8 million, with what plaintiffs contended were proceeds of the fraudulent scheme, the lawsuit alleged.

Judge Krier, in her 66-page ruling, in part says the jurisdiction of the case itself was wrong, because the “plaintiffs cannot prove that any of the alleged or possible activity that forms the (basis) of these causes of action occurred in the U.S.” The judge also found the damages the plaintiffs alleged — $70 million in alleged ill-gotten over-charges ($64.3 million euros) — couldn’t be proved “because such damages don’t exist with regard to these plaintiffs or these defendants.”

Alex Stolyar, an attorney with the Los Angeles law firm Loeb & Loeb representing many plaintiffs, didn’t return an email or phone call seeking comment on the case. Carman, who represented Brinkmann, says he intends to file to have his legal costs — which he says runs into the millions of dollars — and court costs paid for by the plaintiffs. He also expects the plaintiffs to appeal Judge Krier’s ruling. 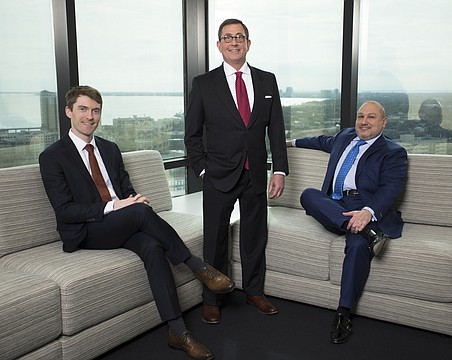 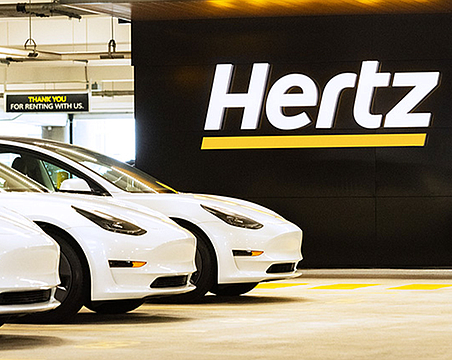 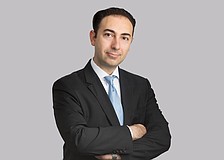 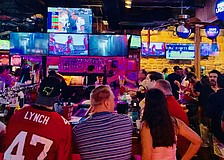