Want to be a better leader? Rumble with vulnerability

From tough conversations to simply being tougher in the face of doubt, being OK with being vulnerable is an essential asset.

If leadership consultant Natalie Johnson starts taking meetings on her phone, in an airport, between flights, then her colleagues know it’s quickly time to tell her: park it.

The co-founder and chief visionary officer of Sarasota-based ViDL Solutions, when Johnson gets in meeting mode at the airport, she’s at a point in the work cycle, she admits, where she’s taken on too much. And then the work begins to suffer, as do relationships with her team. That’s why Johnson is OK, even welcomes it, when her team calls her out.

Not only does that kind of candor make Johnson a better leader, but it’s also an example of what she considers a must-have mindset for any leader building strong teams: being OK with being vulnerable. Quoting best-selling leadership author and research professor Brené Brown from her 2013 book, “Daring Greatly,” Johnson says vulnerability is the “feeling of uncertainty, risk and emotional exposure.”

Brené  Brown’s Dare to Lead book and leadership program includes a BRAVING acronym, which breaks down the concepts of trust into seven elements. Sarasota-based leadership consultant Natalie Johnson says these seven steps can help transform relationships among leaders and their teams, while also being a tool to “rumble with vulnerability.” The steps include:

Boundaries: setting boundaries is making clear what’s OK and what’s not OK, and why.

Reliability: you do what you say you’ll do. At work, this means staying aware of your competencies and limitations so you don’t overpromise and are able to deliver on commitments and balance competing priorities.

Accountability: you own your mistakes, apologize and make amends.

Vault: you don’t share information or experiences that are not yours to share. I need to know that my confidences are kept, and that you’re not sharing with me any information about other people that should be confidential.

Integrity: choosing courage over comfort; choosing what’s right over what’s fun, fast or easy; and practicing your values, not just professing them.

Generosity: extending the most generous interpretation to the intentions, words and actions of others.

Sounds heavy. Yet, Johnson says, when you become OK with being vulnerable, you open up, or enhance, your leadership skills while also providing a path to a workplace that prioritizes transparent and open communication. That, in turn, crates a company culture where employees feel valued and listened to.

Embracing (or, as Johnson says, rumbling with) vulnerability is also a path to doing something many leaders struggle with: having frank conversations with employees. “People are tapping out from having tough conversations,” Johnson says,” and the number one reason is an inability to lean into being vulnerable.”

In a presentation at the Sarasota Chamber of Commerce’s annual breakfast in late March and later in a phone conversation, Johnson focused on vulnerability and its cousin, courage. “The most powerful way to lean into vulnerability is through psychological safety,” she says. “If you’re comfortable showing your true self, if you’re completely comfortable saying ‘oh I didn’t know,’ or ‘I made a mistake,’” you are rumbling with vulnerability.

With 30 years teaching, training, coaching and consulting on a variety of leadership performance programs, Johnson is personally certified by Brown to facilitate the renowned leadership consultant’s customizable Dare to Lead program. Clients Johnson and ViDL Solutions have worked with include Johnson & Johnson, Deloitte and NASA. Brown’s program, based on years-long studies, takes the approach that courage, and the courage to be vulnerable, is the collection of four skill sets that can be learned and measured. Those skill sets include:

• Rumble with vulnerability: “We must be able to step into the arena and rumble with being vulnerable,” Johnson says. One way to get there? Ask your team and colleagues the tough questions about each other, the kinds of queries that lead Johnson’s ViDL Solutions colleagues to recognize when she’s overwhelmed. Rumbling with vulnerability, adds Johnson, isn’t weakness. It’s showing up even when the outcome of a given situation is in doubt and/or “you have no control over what other people say or think about you.”

• Braving trust: Johnson asked the Sarasota Chamber audience during the March 25 event if they thought they were, individually, trustworthy. Many nodded in unison. But when Johnson asked the attendees if they had a large circle of people they trusted, the nods turned to shrugs. The point is that many times, we think of ourselves as having the utmost trustworthiness. But not so much others. The way to balance that out, Johnson says, is to dig deep into what it means to be trustworthy. That includes doing what you say you will do, being accountable and recognizing and correcting your mistakes.

• Rising skills: This skillset, Johnson says, is “resiliency for individuals,” how being courageous and showing up, also comes with a dose of being knocked down. Like Brown, Johnson loves the famous Theodore Roosevelt quote about putting yourself out there, that “it is not the critic who counts (but) the credit belongs to the man who is actually in the arena…who best knows in the end the triumph of high achievement, and who at the worst, if he fails, at least fails while daring greatly.”

‘The most powerful way to lean into vulnerability is through psychological safety.’ Natalie Johnson, ViDL Solutions

I think Brown, in a 2017 LinkedIn post talking about the Roosevelt quote’s impact on her, hits it at as good, if not better, than the original. “If you’re not in the arena and also getting your ass kicked on occasion,” Brown says, “I’m not interested in your feedback about my work — period.” 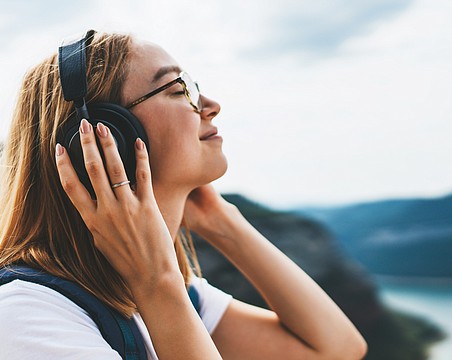 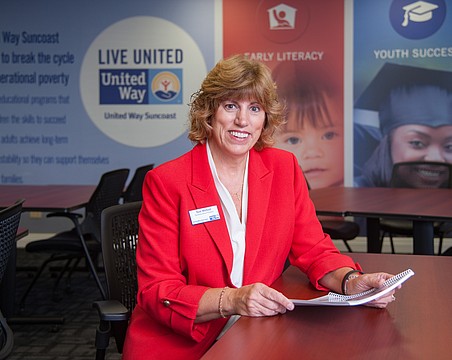 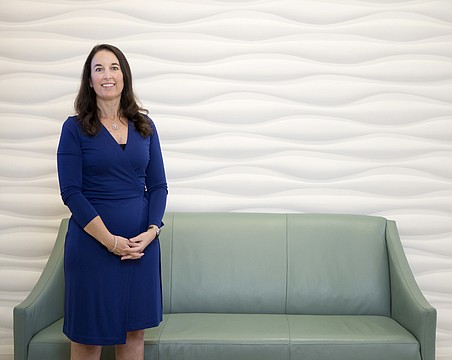 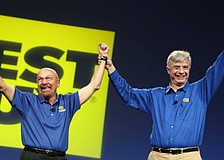 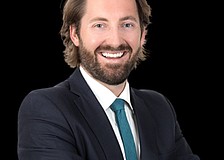 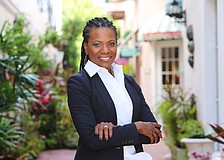 How to make your firm's women leadership program shine 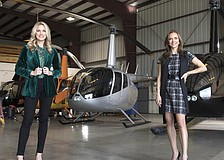