Kforce moving company headquarters out of Ybor City next year

Kforce Inc. has signed a 10-year lease inside the Midtown development as it focuses on "office occasional" model.

TAMPA — Several months after selling its Ybor City campus, Kforce Inc. has signed a lease to move its headquarters.

The publicly traded staffing company is staying in Tampa and moving to the recently opened, and still partially under construction, $500 million Midtown Tampa development. The company signed a 10-year lease to move into the fifth floor of Midtown West, one of four office buildings planned for the development, according to a statement. The lease goes into effect October 2022.

A company spokeswoman says square footage for the new space is not immediately available.

Kforce announced in April that it had sold the 130,000-square-foot Ybor City campus it has occupied since 2001, in an effort to find a smaller headquarters. The company, which bought the campus 11 years ago for $28.5 million, said at the time that it had been utilizing only about 50% of its space even before the pandemic.

According to Hillsborough County property records, the property sold for $20 million. Kforce is leasing the space back until next year's move.

The company has been operating remotely since March 2020, officials say, and a new headquarters building is not going to change that. The company is taking what it calls an office occasional approach “whereby employees are encouraged to come into the office for interactions best done in person, such as team-building, client collaboration and training.”

Kforce president Joe Liberatore says in the statement that “We’re building a culture of flexibility and choice empowered by trust and technology.” 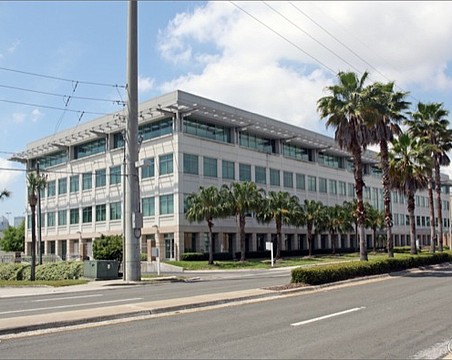 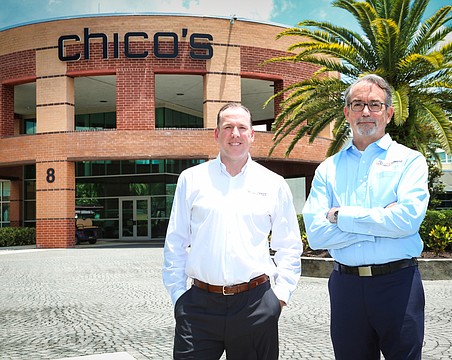 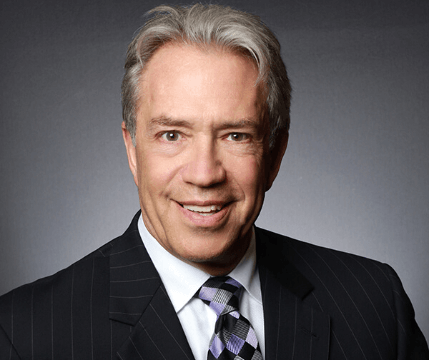 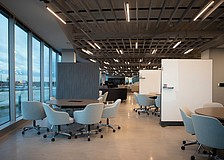 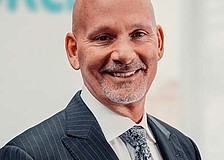 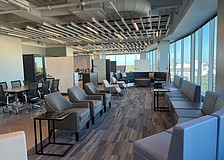 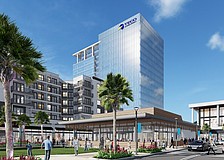 Tampa Electric to build and move to new HQ building 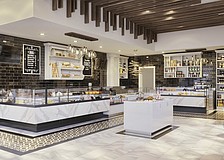