Rent -a-car giant changing how it disposes of fleet; expanding partnership with Uber

The Hertz Corp. will work with Carvana to sell vehicles in its fleet and expanding EV options to Uber drives

The Hertz Corp. announced Wednesday that it was transforming how it disposes of its inventory of vehicles and that it would add up to 50,000 Teslas to its Uber program by 2023. The dual announcements come two days after the Lee County-based company said it was buying 100,000 Teslas by the end of 2022 and that Tampa Bay Buccaneers quarterback Tom Brady would star in company commercials.

Combined, all four paint a picture of a company looking to re-invent itself after emerging from bankruptcy about three month ago and a company charting a new path under new leadership. It is also a company shaking up the automobile industry, with a headline in the Detroit Free Press, the hometown paper for America’s biggest carmakers, proclaiming the deal with Tesla to be “huge embarrassment for traditional automakers.”

The aftershocks will continue after the Carvana news, a move that is likely to have huge repercussions for auto auctions and used car dealers nationwide.

The agreement between the rent-a-car giant and the online car sales pioneer means that it will no longer dispose of it inventory through auto auctions, direct-to-dealer programs and a small network of Hertz Car Sales. What this means is that rather than selling vehicles coming out of its fleet to used car dealers  —directly or through auctions — who would then place them on their lots, the company will sell them directly to consumers through Carvana.

The advantage for Hertz is, rather than selling the vehicles wholesale to dealers who’ll resell them at retail prices, the company will be able to reach consumers directly — and make the extra money itself. It will also benefit Carvana which will have a steady flow of inventory and not have to rely on buying at auctions as much.

Financial details of the agreement with Carvana were not disclosed.

Hertz, in its announcement, says that working with Carvana “is of particular importance to Hertz as the company embarks on an ambitious effort to transform its fleet and the rental car industry.”

As for the agreement with Uber, the company announced drivers will be able to rent Teslas beginning Nov. 1. The program initially will only be available to drivers working in Los Angeles, San Francisco, San Diego, and Washington D.C. “with a national expansion planned in the coming weeks.”

In all, the company expects to have up to 50,000 Teslas in the Uber network by the end of next year. That could grow to 150,000 in the following three years if the program is found to be successful.

Hertz and Uber already work together on a program allowing drivers to rent, rather than buy or lease, vehicles to use for their work.

Hertz exited bankruptcy in July with $5.9 billion in capital, its debt load reduced and a new board, along with the new ticker symbol. It left the protection of the bankruptcy court with about $5 billion in debt gone, including all of its European debt, and with a $2.8 billion credit line and $7 billion in financing for its vehicle inventory. 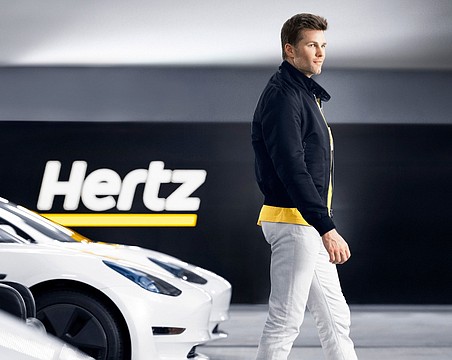 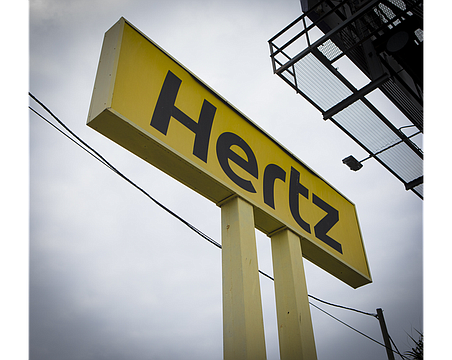 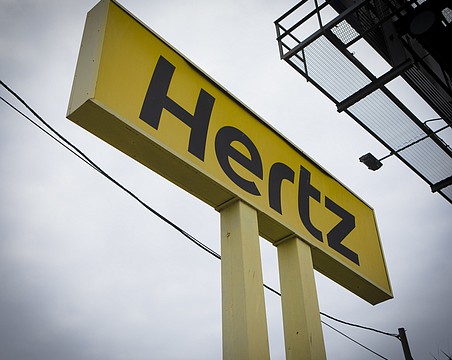 Car rental giant officially exits bankruptcy with one question: will it survive long-term? 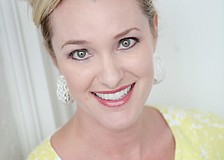 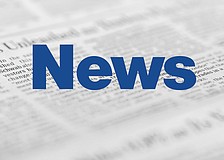 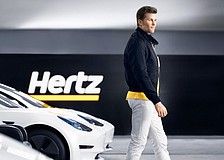 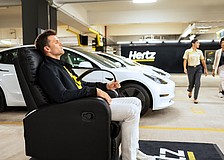 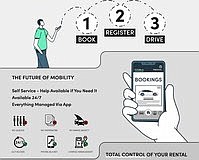